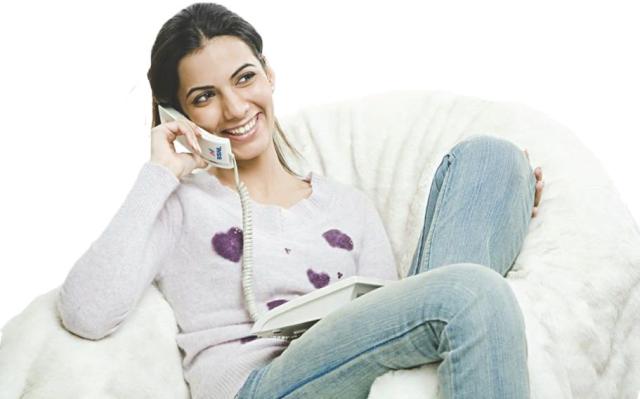 Indian telecom equipment manufacturer Vihaan Network has bagged a Rs 1,648 crore telecom infrastructure deal from BSNL for providing connectivity in over 4,000 villages in remote areas of Arunachal Pradesh and Assam.

BSNL has earmarked the project for the Indian telecom equipment makers.

HFCL, an Indian telecom equipment maker, has emerged as the second lowest bidder during the tender. HFCL will be getting the balance 30 percent of the project. Though HFCL’s bid was for around 20 percent price differential at Rs 1,970 crore, it needs to execute the project at the same price as that of the lowest bid

India’s Union Cabinet in September 2014 approved the project with an investment of Rs 5,336.18 crore as part of the Comprehensive Telecom Development Plan for the North-Eastern Region (NER) comprising 8 states which was approved by .

BSNL will be providing mobile coverage in 8,621 unconnected villages and coverage along National Highways in the North-East region through 6,673 towers. The Universal Service Obligation Fund (USOF) will be funding the rural telecom project.

“It is both a challenge and opportunity for the home grown company and we consider the awarding of the project is also the recognition of our work for connecting the Left Wing Extremist areas in 10 states,” VNL Chairman Rajiv Mehrotra said.

VNL also completed a BSNL project last year for creating infrastructure in LWE areas after it bagged the contract as the lowest bidder in December last year for providing voice and data connectivity in the most challenging terrain.