Nokia has partnered with Vivo to provide private wireless services for Vale’s Carajas mine in Brazil. 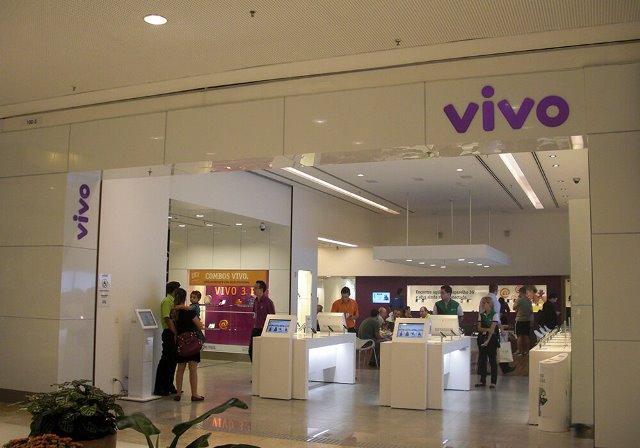 The service will be part of an Industry 4.0 project by Vale to deploy autonomous drill platforms and trucks, Nokia said. The project will increase productivity at the mine and improve worker safety. The network will be also used for mine-wide communications between workers. Vale plans to expand the technology to other mines currently using older WiMax solutions.

Nokia, one of the leading telecom network suppliers, has deployed over 1,000 mission-critical networks with top customers in the transport, energy, large enterprise, manufacturing, webscale and public sector segments.

Nokia said it has also pioneered the private wireless space with many verticals, and has over 100 large enterprise customers deploying it around the world.

Nokia is working with several mining operators to deploy private wireless networks based on LTE, with plans to migrate to 5G in the future. Autonomous ore trucks have been shown to increase productivity by 15 percent and reduce fuel and maintenance costs by 10 percent. Nokia’s LTE and 5G provide reliable support than WiMax or Wi-Fi for operating and controlling trucks and drills on the move.

Nokia’s private industrial-grade wireless solutions are enabling many new applications in the mining field, including support for environmental monitoring, video-assisted remote operations and improved worker monitoring and safety. Nokia is partnering with key solution providers in the mining industry, including Komatsu and Sandvik.

Vale is operating 13 autonomous trucks on a WiMax network at its Brucutu mine in Minas Gerais, Brazil, with the intention to also replace it with a private LTE network for improved performance and reliability.

Gustavo Vieira, CIO of Vale, said: “This wireless technology — LTE and, eventually, 5G — is enabling us to explore many new applications and use cases for remote and autonomous operations. This will help to make our mining operations more efficient, sustainable and safe for our workers.”

Alex Salgado, Vivo’s B2B Vice-President, said: “The private wireless service we are implementing at Vale’s Carajas mine is one of many deployments that we expect to see in the next few years.”

Luiz Tonisi, head of Market Unit Brazil at Nokia, said: “Nokia is making a lot of impact in the mining sector. Our private LTE wireless solution is ideal for supporting the industry’s embrace of autonomous technologies.”