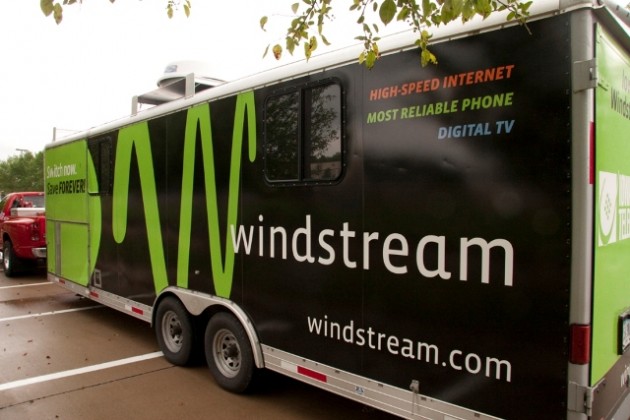 Windstream will be deploying Ciena Blue Planet orchestration software to automate the delivery of managed wavelength services across its multi-vendor optical network.

As part of the deal, Windstream will leverage the open orchestration capabilities of Blue Planet to utilize its optical network as a programmable resource and accelerate the delivery of managed 1 GbE, 10 GbE, and 100 GbE wavelength services to its wholesale, enterprise, media and web-scale customers.

Windstream adopted an agile, DevOps-style approach for automation in its network, involving close collaboration with multiple vendors taking the project from concept to production in about three months

Windstream is leveraging Blue Planet open architecture to integrate with third-party SDN controllers to enable service orchestration across its long-haul and metro network, with the platform providing a simplified view of the multi-vendor optical layer to develop and provision new services, and manipulate existing ones, with greater speed.

Blue Planet software will orchestrate multiple technology domains, giving Windstream a foundation to quickly automate other layers of the physical network as well as virtual resources in the future.