Telco Capex (capital expenditure) is likely to grow 4 percent in 2021, according to a report from MTN Consulting. 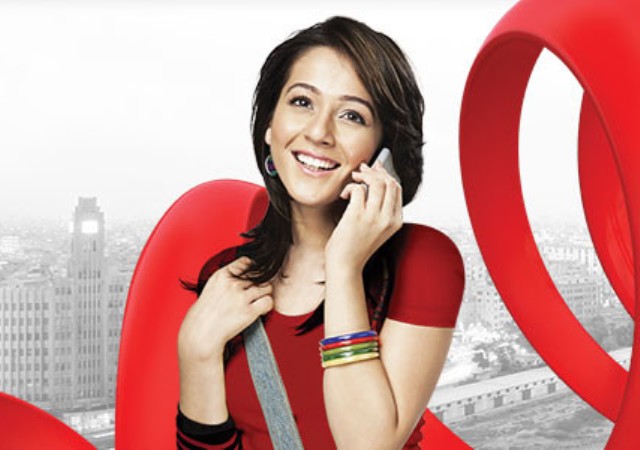 The software component of telecom Capex will increase slightly to just under 20 percent, as software-based features and network automation solutions are more widely deployed.

Telecoms are expanding the utilization of AI/ML beyond merely digitizing internal and external interactions. The edge AI training and inference market for chipset sales is expected to grow from $2.6 billion in 2020 to $10.7 billion in 2025, at a CAGR of 35 percent, says ABI Research.

Telefonica Tech is a new venture to incubate new growth based on AI/ML, cloud and IoT/Big Data.

DriveNets, Enea Openwave, Ericsson, HPE, and Nokia are some vendors among many others that are building software-centric ways of marketing and selling solutions.

Telcos will need help on the services & systems integration side as they step into Open RAN architectures. They’ll also need outside help reaping the benefits of cloud collaborations with the webscale sector. Network operations Opex budgets will be a more compelling opportunity for vendors, as telcos layoff more of their own staff and look for efficiencies.

Most operators saw Capex fall, however, and have a conservative outlook in their 5G build strategies. China accounts for the 3Q20 growth. In 3Q20, China’s telco capex in 3Q20 was an estimated $14.7 billion, which is $2.9 billion higher than the 3Q19 figure. That increment is more than double the overall market’s growth. Without China, global capex declined significantly in 3Q20.

The telecom industry entered 2020 with high hopes for 5G: telcos hoped for revenue upside from faster speeds and new services, while vendors hoped for an increase in network capex.

The market for telecom network infrastructure revenues in 3Q20 rose 4.7 percent to $55.6 billion — due to revenue surges at Huawei and ZTE, stemming from a Chinese government push to deploy 5G rapidly. For all vendors other than Huawei and ZTE, telco NI revenues declined by 1.4 percent in 3Q20.

On an annualized basis, telco NI vendor revenues totaled $216.3 billion in 3Q20, down 1.7 percent from the 3Q19 annualized result. That is broadly consistent with telecom operator spending: annualized telco capex and opex (ex-D&A) declined by 2 percent and 4 percent respectively in 3Q20, relative to the 3Q19 results.

Overall vendor rankings for the top 10 did not change much in 3Q20, on an annualized basis. Huawei’s $46.2 billion in Telco NI revenues easily beats all rivals, and exceeds the sum of the second and third ranked vendors Ericsson and Nokia.

ZTE pushed into fourth place on the back of domestic 5G revenue growth. China Comservice dropped one spot to fifth, thanks to its support from Chinese telcos.

Cisco is sixth overall, from fifth in 2Q20 and fourth two years ago. Cisco remains dominant in the router market but a steady decline in telco sales have eroded its overall position.

CommScope places 7th, and the only cabling & connectivity vendor (CCV) in the top 10.

NEC ranks 8th due to strong positions in Japanese fixed networks and global microwave and submarine markets. Intel and Amdocs round out the top 10 due to sales in telco data centers and 5G equipment, and OSS/BSS, respectively.

CommScope, Capgemini, IBM, Casa Systems, Amdocs and Ribbon Communications were among the vendors with noticeable share gains in 3Q20, but M&A activity played significant roles in all cases. Ericsson’s share gain are also due in part to an acquisition (of Kathrein), but more significant is its aggressive bid for 5G business in China.

Beyond M&A, increased 5G-related spending in Japan helped NEC, ITOCHU, and Fujitsu, while the same factor lifted Huawei and ZTE in the share tables.

Share declines at HPE and Cisco are due to competitors’ outpacing them in the areas of cloud native and mobile core deployments, while drops at Nokia and Samsung are in part deliberate.

Nokia has stepped back from the China market, and margins have benefited.

Samsung’s network infra division remains focused on a small number of country markets and hence faces revenue volatility. Samsung had a significant 5G win at Verizon recently, though, which should lift its 2021 results.

Intel recorded the most significant share increase in 3Q20: up 0.6 percent vs. 3Q19, on an annualized basis. Despite Intel’s recent hiccups in its chip development pipeline, its bid for telco business has resulted in steady revenue growth in that segment.

There are clear signs that Intel is not planning to let up on its telco market push: a recent partnership with IBM’s Red Hat subsidiary, a new CEO hired away from VMWare, and progress in the Open RAN market (e.g. Dish Network, Rakuten).