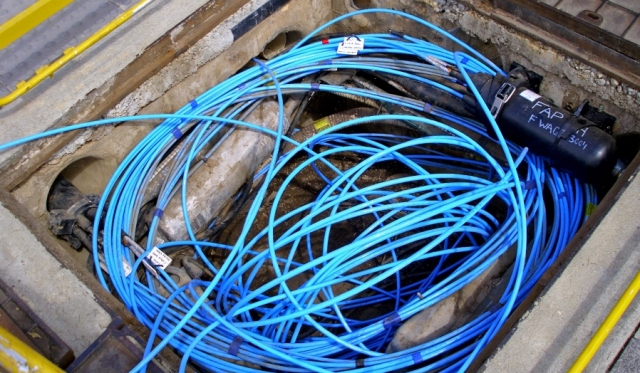 The Chinese technology company, which competes with Huawei, Ericsson and Nokia, has been working on making a mark in the optical network industry by implementing latest technologies and providing support for the next-gen transportation standard.

“We can expect that bit rates beyond 1Tb/s, such as 1.6Tb/s, will be introduced as Ethernet standard rates since it would be a logical upward path rate from the 400Gb Ethernet interface, which is based on high baud rate signals and high order modulation formats,” said Jianjun Yu, chief scientist, ZTE US Optical Lab and Fellow, The Optical Society (OSA).

Both transmitter-side, and optical pre-emphasis and receiver-side maximum likelihood sequence estimation (MLSE) have been used to cut down the narrow filtering effect caused due to the bandwidth limitation of the opto-electronic components.

Twelve WDM channels functioning at 150-GHz grid and with 960-Gbps (800 Gbps data signals and 20 percent forward error correction emulated overhead bits) signals over a 1,200km link based on the 100km-spans of TeraWave optical fibre were put on display.

The tests resulted in spectral efficiency of 5.33b/s/Hz with the high baud rate signal generation permitting transport interfaces with bit-rates of up to 1Tbps in the near future.

The technology company reached data signaling at speeds of 400Gb/s over a distance of more than 5,000km, through 25 reconfigurable optical add-drop multiplexer (ROADM) nodes without electrical repeater by 2013.