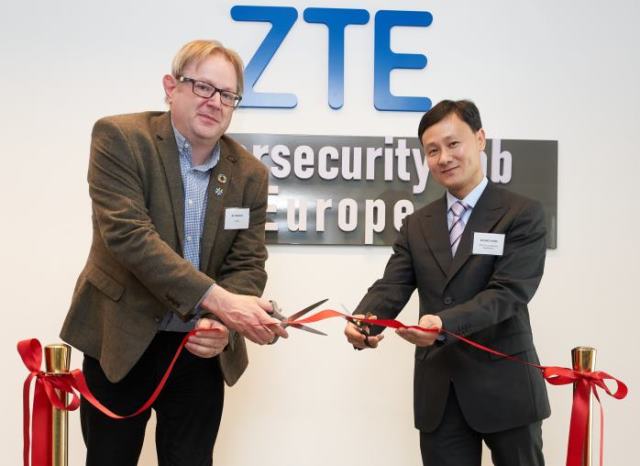 ZTE said its new cyber lab would allow customers, regulators and other stakeholders to review its source code and documents and to carry out software testing to simulate hacking attacks.

“Security for the ICT industry cannot be guarded by one sole vendor, or by one sole telecoms operator. ZTE is willing to play an important role in contributing to the industry’s security,” ZTE’s Chief Security Officer Zhong Hong said in a statement.

ZTE almost went out of business last year when U.S. suppliers were banned from supplying it with components in a row over trade with Iran. The ban was lifted in June 2018 after it paid a $1 billion fine.

ZTE also already has cybersecurity labs in Nanjing, China and in Rome, Italy.

The United States and some of its allies believe the telecom equipment supplied by Chinese vendors could be used by China to spy on customers if deployed in the roll out of 5G mobile networks.

Donald Trump administration has already blacklisted Huawei, the world’s biggest maker of telecoms network gear. U.S. companies need special approval – which they are unlikely to get – to export components and products to Huawei.

Commerce Secretary Wilbur Ross said on Tuesday that the U.S. government will issue licenses to companies seeking to sell goods to China’s Huawei where there is no threat to national security. 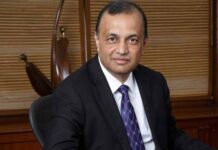