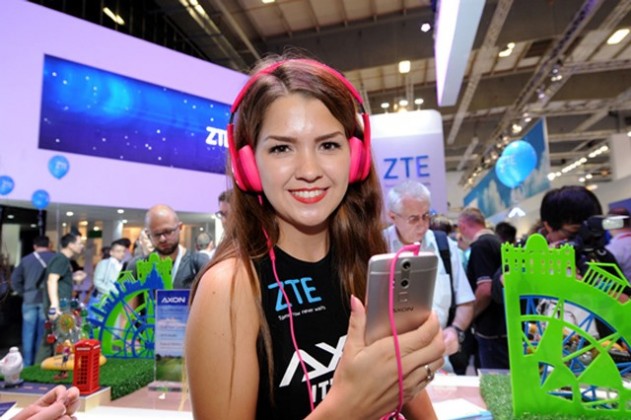 ZTE’s research and development costs touched RMB12.55 billion, which was 13.8 percent as a percentage of operating revenue, increased by 1 percentage point compared to 12.8 percent in 2018.

ZTE has declared 2,561 families of 5G Standard-Essential Patents (SEP) to the European Telecommunications Standards Institute (ETSI), according to the latest 5G industry patent report of IPlytics and Technical University of Berlin.

The company has started the production of the 7nm chipsets and put them into commercial use on a global scale.

Moreover, ZTE’s 5G transport products have been deployed on a large scale. By the end of 2019, more than 40 5G commercial transport networks and existing network pilot sites had been deployed in China, Italy, Austria, and other countries.

ZTE’s core routers were employed at China’s national core nodes in 2019 and have been commercially used in 19 provinces. ZTE’s optical access platform, TITAN, boasts the industry’s highest capacity and integration level, and has been deployed in countries including China, Brazil and Mexico.

ZTE has partnered with operators to build 4G/5G networks for 210 hospitals in 82 cities of 26 provinces in China. Within only 24 hours, ZTE’s video conferencing system was deployed in Wuhan’s 20 mobile cabin hospitals.

US lawmakers back $1.9 bn to replace mobile network from Huawei, ZTE