Both telecom networking and handsets business impacted ZTE’s growth in the first half. ZTE is the fifth largest handset vendor in the world. ( Smartphone market share performance of top 5 players in Q1 2013 )

Stéphane Téral, principal analyst for mobile infrastructure and carrier economics at Infonetics Research, recently said: “We are clearly seeing the broad shift to LTE and its direct effect on 2G, 3G, and WiMax. “Typically strong 2G and 3G markets, China in particular, did not come to the rescue this time around. In fact, China and Russia had a busy Q1 selecting LTE vendors.”

LTE revenue was $2.7 billion in Q1 2013, an increase of 21 percent quarter-over-quarter and 108 percent year-over-year, though Infoneticsbelieves an appreciation of the U.S. dollar against the Japanese Yen erased at least 5 percent of revenue.

After dragging down Q4 2012, the BRIC countries (Brazil, Russia, India, China) are shaping up as a major engine for 2013; case in point: Brazil added to the 1Q13 revenue mix when its 4 mobile operators kicked off LTE rollouts. 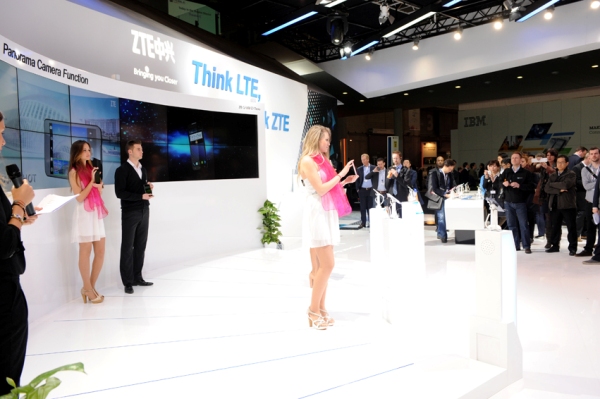 ZTE’s first-half profit will increase about 23.5 percent to RMB 302 million. This continues the momentum in ZTE’s s operational review, as the company has achieved two consecutive quarters of positive results, ZTE said on Monday.

ZTE’s gross profit margin gained in the first half, a result of improved cost controls and a focus on efficiency. The company’s sales, administrative and research and development expenses declined significantly, and the company recognized a financial gain from the disposal of a subsidiary.

Besides poor sales, RMB appreciation also affected revenue growth. In the first half of 2013, the RMB appreciated in value against the $, resulting in less favorable foreign exchange comparisons with a year earlier. ZTE was also affected by depreciation in the Euro, Japanese Yen and some emerging market currencies against $.