ZTE has started achieving strong recovery in its telecom network business – driven by its 5G efforts — after the US penalty in 2018. 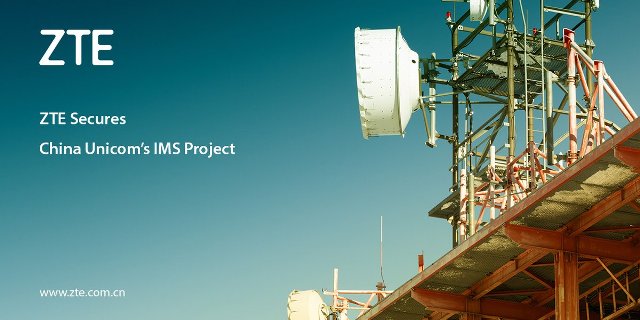 China-based telecom network company posted an operating revenue of RMB 85.51 billion in 2018, with a loss of RMB 6.98 billion primarily due to the $1 billion penalty imposed by the US.

ZTE did not reveal the revenue break-up among three business divisions — telecom network, enterprise and smartphones.

China’s ZTE reported a net profit of 276 million yuan in the fourth-quarter as it recovered from costly U.S. sanctions which dragged it to an overall 2018 loss of 7.0 billion yuan or $1 billion.

The world’s fourth-largest telecom equipment maker was forced to stop business between April and July last year due to U.S. sanctions. It paid $1.4 billion to lift these and reported its worst half-year loss of 7.8 billion yuan in August, Reuters reported.

It reported a profit of 4.57 billion yuan in 2017 before it became embroiled in a crippling row with the U.S. government over violations of export restrictions.

ZTE said its revenue for the quarter ending in December was 26.7 billion yuan, while its full-year revenue dropped 21.4 percent to 85.5 billion yuan.

ZTE’s spending on research and development was RMB 10.91 billion, accounting for 12.8 percent of the operating revenue, in 2018. Its main focus was on the development of the latest 5G technology and trials.

ZTE has partnered with 30 global operators in 5G, with the shipment of Massive MIMO base station reaching 10,000 and more than 400 NFV commercial and PoC cases. ZTE did not reveal the number of 5G network contracts.

ZTE had filed over 73,000 patents globally, with more than 35,000 granted worldwide. ZTE ranks 5th in the world with 2080 PCT international patent applications, according to the World Intellectual Property Organization’s latest report. ZTE’s PCT patent applications have reached over 29,000 in total.