The United States signed an agreement with ZTE that will enable the China-based telecom equipment maker to resume business with majority of nations globally. 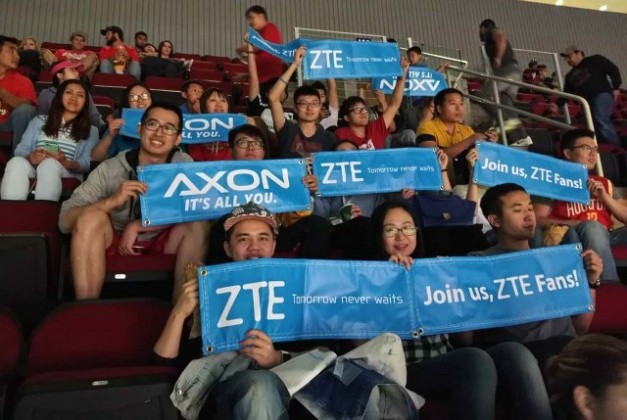 ZTE faced a 7-year ban, which will be lifted, on doing business with American technology suppliers due to compliance issues.

US will remove the ban on China’s No. 2 telecommunications equipment maker once the tech company deposits $400 million in an escrow account, the U.S. Commerce Department said in a statement on Wednesday.

The escrow agreement is part of a $1.4 billion settlement ZTE reached with the Commerce Department last month to regain access to U.S. suppliers, whose components it relies on for its smartphones and networking gear, Reuters reported.

Earlier, ZTE removed its entire board of directors and top management as part of its commitment to the US administration. The company announced a new CEO, CTO, and chairman to run the business.

US imposed the ban after ZTE made false statements about disciplining 35 employees after it pleaded guilty last year to violating U.S. sanctions by illegally shipping U.S. goods and technology to Iran, the Commerce Department said.

Once the ban is lifted, ZTE, which employs around 80,000 people, is expected to restart major operations.

Commerce Department in its statement said the ZTE action is a law enforcement matter unrelated to broader discussions of trade policy.

“The ZTE settlement represents the toughest penalty and strictest compliance regime the department has ever imposed in such a case,” Commerce said. “It will deter future bad actors and ensure the department is able to protect the United States from those who would do us harm.”

US-based technology companies have been anxious to resume business with ZTE since US Commerce Secretary Wilbur Ross announced the settlement on June 7. ZTE paid over 200 US companies more than $2.3 billion in 2017. Qualcomm, Intel, Broadcom and Texas Instruments are some of the clients of ZTE which could have lost some business during this phase of crisis.

ZTE last week received a limited one-month reprieve from the Commerce Department to maintain existing networks and equipment. ZTE cannot supply telecom equipment to Cuba, Iran, North Korea, Sudan and Syria which are in the hit-list of US.