As per the 5-year managed services deal, ZTE will look after building, operating and maintaining the E-Plus network.

The E-Plus Group will retain ownership over the network and maintain control over strategic network planning and development.

“We can take advantage of the synergies available as ZTE supplies telecom equipment and builds and operates the E-Plus network in Germany,” said Andreas Pfisterer, chief technology officer at the E-Plus Group.

The E-Plus Group has been working with ZTE since 2009 to expand its UMTS network and upgrade its core network. E-Plus made the decision in February to contract ZTE as its supplier and partner in the company’s expansion of its LTE network in Germany.

Earlier, ZTE said its professional service products grew 28 percent in 2012, despite the recession in the global telecommunication industry. 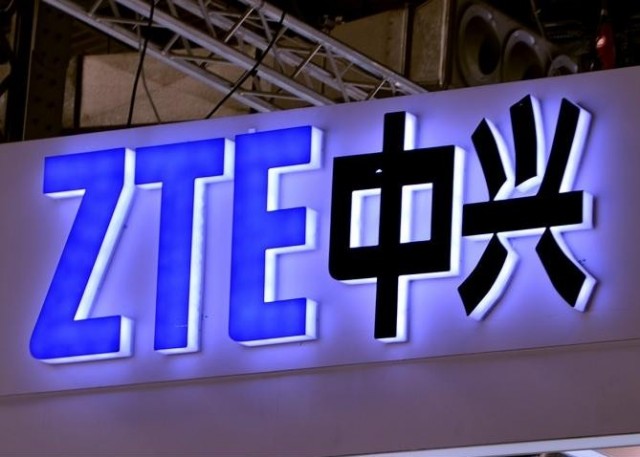 “The fact that ZTE is taking over the maintenance and servicing of the mobile communications infrastructure of E-Plus as part of a managed services contract proves the capability of ZTE to deliver first class services and solutions,” said Betty Cui, president Europe Region and vice president of ZTE.