This will be a turnaround as the Chinese telecom equipment maker posted a net loss during the same period a year earlier.

ZTE said it will exercise control on resource and cost management, improve operational efficiency through implementation of the operations settlement system. 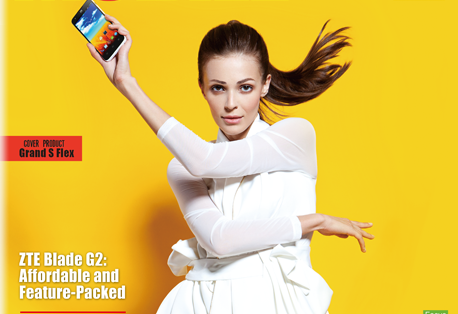 In the first half, ZTE profit increased 26.6 percent to RMB 310 million.

Revenue fell because of a drop in sales of GSM and UMTS products in China, and declining demand for 2G devices.

Driven by 4G, ZTE posted revenue of RMB 18.821 billion from the domestic market (China) in first half, accounting for 50.1 percent of total revenue.

Operating revenue from terminal products decreased as a result of weaker market demand for feature phones and data cards.

In addition, it is betting on smartphone devices for future growth.