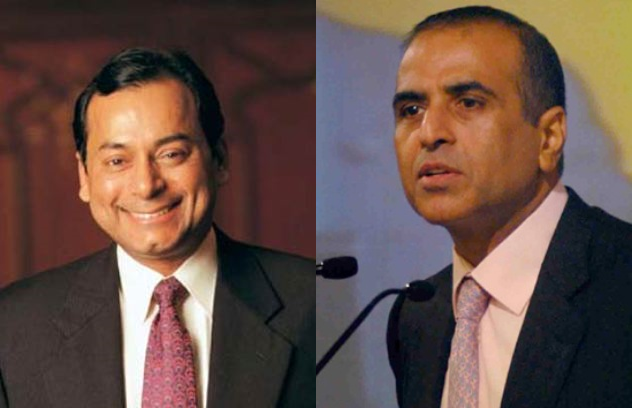 In response to their petition, CBI said the court was empowered to do so under the criminal procedure code despite the agency not naming them as accused in the chargesheet filed after a detailed investigation.

Airtel promoter Mittal petitioned against his summoning claiming a special bench of justice GS Singhvi and justice KS Radhakrishnan that is monitoring the 2G probe had in November 2012 asked CBI to file its chargesheet as per its director’s recommendation to not name the companies’ top men as accused.

“The petitioner relies upon this order to contend that the chargesheet was filed in compliance with the above order, and that this Hon’ble Court had not felt the need to proceed against the petitioner. It is submitted that the above order cannot possibly be meant to have excluded the petitioner from being added as an accused upon the satisfaction of the special judge, and if that is indeed the understanding of the petitioner, then the special bench comprising Justice Singhvi and Justice Radhakrishnan would be best placed to interpret its own order,” said the CBI affidavit.

The CBI admitted it could not find enough evidence against Mittal and Ruia during its probe. However, it added,

“After carefully going through the material on record, the special judge has taken judicial notice against the petitioner and issued summons to face trial as accused in the instant case.”

Filing its affidavits on Wednesday, the CBI said that the trial court had taken cognizance of the offences mentioned in the chargesheet and issued summons under the Indian Penal Code and Prevention of Corruption Act only after carefully going through the FIR, chargesheet, statements of witnesses and documents and also after application of judicial mind.

“It is further submitted that the culpability and act of the petitioner (Mittal) based on the material on record has been attributed to the accused company Bharti Cellular as per the doctrine of ‘alter ego’ and of “directing mined and will” and vice-versa the act i.e. undue pecuniary advantage given to the said accused company, pursuant to the said conspiracy has been attributed to him,” stated the affidavit.

CBI said that Mittal and Ruia, during the arguments on charge, will have every right and occasion to defend their cases and hence SC did not require to intervene at this stage. In the affidavits, the agency also lent reliance on some previous judgements by the apex court, holding that the directors of a company may be made accused upon prima facie satisfaction that they are at the helm of affairs when a corporate entity commits a criminal act.