Cell Phones have become so common that now almost everyone owns a cellphone. 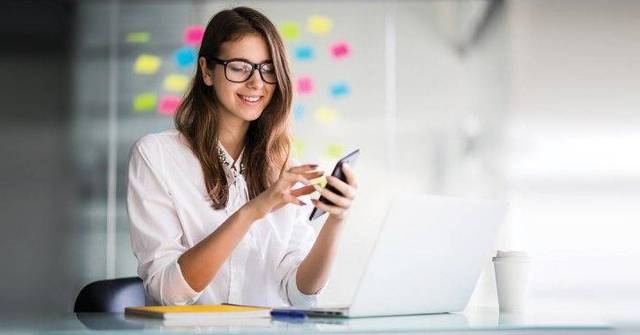 According to a survey, about 95 percent of the US population owns a cell phone. You can estimate from this number that a huge population of people around the world own cell phones.

Most of the time it happens that once you open an app, you don’t close it and keep on running in the background. When this happens then these apps start to consume the bandwidth and affect the signals.

The main culprits are free apps and games that are usually full of advertisements and they are big bandwidth hogs. Also, the notifications from the apps can also drain the cell phone signals or negatively affect them. So, the more apps that you have on your mobile phone in the background, the more your cell phone signals will be affected negatively.

Well you can fight, argue, or remove mother nature out of the picture. Mother Nature is always gonna be there and sometimes, you would find yourself with no signal even on an open road. Well, the problem here is all of the natural landscapes such as mountains, hills, bluffs, cliffs, rocks, heavy vegetation, and even bad weather can kill, interfere or block your cell phone signals. It is one of those things that you can do nothing about.

You might have experienced signal drop or signal loss when inside a building and it is instinctive to move towards a window to get better signal quality because there would be fewer obstacles and signal impediments through the glass than other materials, however, that is not the case.

Most of the windows in modern-day buildings have this special type of glass called Low-E Glass that contains a contains of metal oxide and prevents much light from entering in, however, it does have one disadvantage that it also repels and blocks cell signals from coming into the building. It might seem a good idea to move towards the windows but in reality it is not. These “Low-E Glass” Windows are actually the main culprits that are blocking your cell phone signal from coming into the building.

One would assume that in this day and age there are plenty of cell phone towers and coverage to go around, however, in densely populated areas where there are many people using the internet and their cell phones network at the same time, it is not uncommon for the signals to drop or be nonexistent.

When the bandwidth is being shared across many users in a single area then it can cause network traffic jams and cause the signals to be of weak quality or even non-existent.

All of the building materials, whether it is concrete, still, brick, or wood, all are cell phone signal killers. But you wouldn’t expect a substance such as a fiberglass to be on this list because it isn’t as dense as compared to other building materials but surprisingly it is one of those things that can repel the cell phone and prevent them from coming into your mobile. Just as the fiberglass keeps heat and cold in, it is also very good at keeping the cell phone signals out. 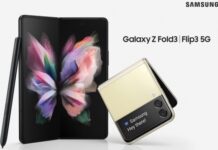 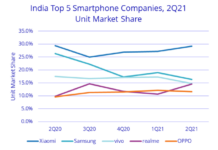