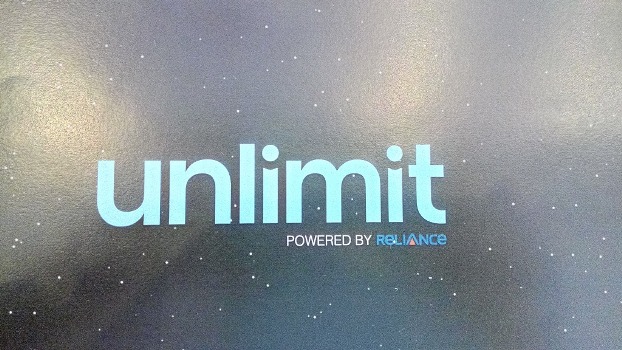 Reliance Group today has unveiled a range of IoT services under its new venture Unlimit.

The service is launched in partnership with Jasper, now a Cisco company.

Addressing the media at Mumbai, Juergen Hase, ‎CEO IoT Busines, Reliance Group, said Reliance will play a major role in redefining the IoT landscape in India in the coming days. 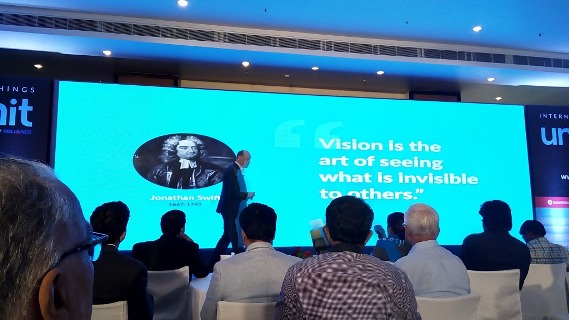 Unlimit is designed to deliver IoT services solely to enterprise customers in India, he said.

The IoT service will support the Smart City project launched by the Narendra Modi government, he added.

The telco will focus on India to create a model for the world. It will deliver not only products but also projects “as-a-service.”

As part of this service, Reliance launched IoTStarter kit and Unlimit tracking for asset and vehicle tracking.

Reliance will leverage its domain expertise across existing business verticals in telecoms, power & utilities, financial services, road and metro rail transportation, and healthcare, and its over 250 million customer base, to drive accelerated growth in the IoT space.

Reliance already has associated with Jasper to jointly pilot various IoT solutions in India over the past few months in preparation for the commercial launch.

A few of the pilots already underway within the Group include Reliance Energy in the utilities sector for smart grid management to decrease power transmission and distribution losses, demand side management to help consumers lower their energy bills and fleet management of maintenance vehicles.

The company also plans to create an ecosystem of partners for IoT, with Cisco being the first one.

It is expected that India will have 2.7 billion connected devices in the next 5 years.