After Airtel and Vodafone, Videocon Mobile Services has slashed its mobile Internet rates by 90 percent.

Videocon Mobile Services CEO Arvind Bali says the company will address the increasing demand for internet usage in both urban and rural areas with the new tariff revision. 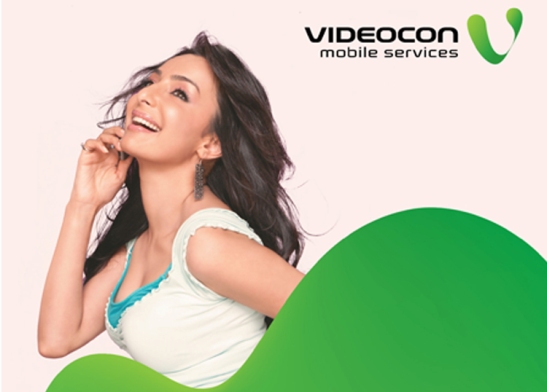 The new data rate is applicable on consumption beyond the bundled benefits of the respective data packs; the move enables the consumer across the four telecom circles to enjoy greater internet benefits.

According to the new tariff, once the subscribers exhaust their free 2G Data Pack quota, they can continue to access mobile internet by paying 1 paise per 10kb, getting benefit of 90 percent discount.

Videocon Mobile Services said its 2.75G EDGE network is better than 2G and closer to 3G. The company does not have 3G presence at present. But it is readying to launch 4G.