Aircel was not doing well in India going by its earlier financial position. The telecom operator had reported Rs 11,476 crore loss in the 2012 calendar year.

The Malaysian telecom major Maxis Berhad, which owns 74 percent stake in the loss making Aircel, was forced to bring the fund after banks asked Aircel to bring more money into the company before a four-year moratorium on payment of the loan’s principal amount could be given.

The fund infusion will be a major relief to Aircel, which was to begin paying part of the principal amount from next year, Business Standard today reported.

The report said the infusion of more funds by the Malaysian telecoms was a necessity as Aircel, the seventh-largest wireless player in India, had drawn the entire limit of its sanctioned debt, of around Rs 20,000 crore, from a State Bank of India-led consortium of bankers and foreign loans, to finance its losses. 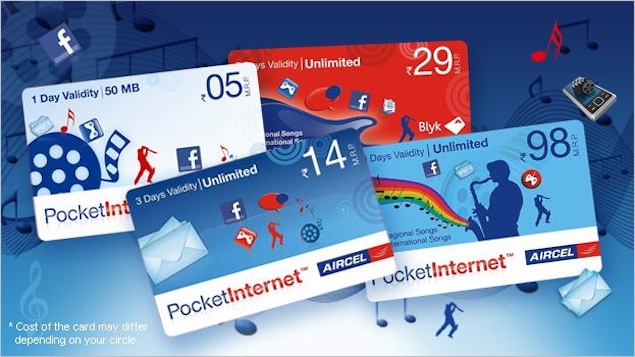 Maxis does not yet have any plan to convert its quasi equity and increase its stake beyond the current 74 percent.

Suneeta Reddy, a part of the Reddy family that controls Apollo Hospitals, and others own the balance equity and are not planning to pump in any money into the company.

Aircel, which has reduced its Indian operations, faces tough competition from established players such as Airtel, Vodafone, Idea Cellular, etc.

The focus at Aircel currently is achieving a break-even and then making enough profits to make payments of interest, as well as the principal, on its own. Until then, Maxis is ready to put in more money to finance the interest burden through putting more quasi equity into the company. Uninor, a part of Norwegian telecoms Telenor, is yet another mobile operator that focuses on achieving break even in all its telecom circles.

The Rs 20,000 crore debt on Aircel’s books comprises Rs 18,000 crore lent by banks – Rs 14,000 crore of domestic debt and Rs 4,000 crore of foreign. Another Rs 2,000 crore is unfunded debt, based on guarantees by banks. The company’s total debt had shot up primarily due to its hefty payout of Rs 13,500 crore for buying 3G and broadband wireless access (BWA) spectrum.

The infusion of cash by Maxis has helped it avoid going for a debt restructuring. In September this year, Aircel achieved an operating break-even for the first time.