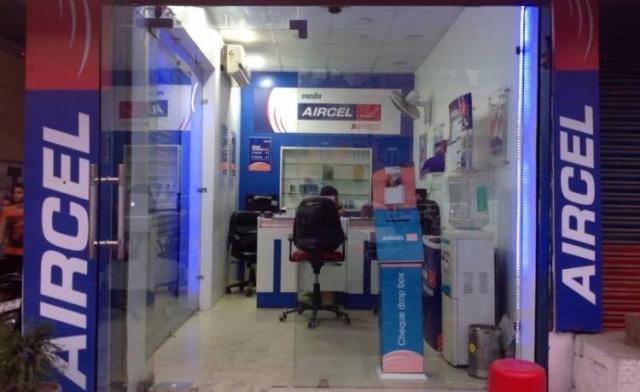 Corporate Affairs Ministry has ordered a probe by the SFIO into the affairs of the three companies.

Aircel in February announced filing for bankruptcy as the telecom operator has been facing troubled times in highly financially stressed industry.

Aircel is partly owned by Maxis, a leading telecom operator in Malaysia.

The SFIO is a multi-disciplinary organisation, under the ministry, which probes white-collar crimes and frauds that are in violation of Companies Act.

Aircel is already under the lens of the CBI and the Enforcement Directorate.

The Aircel-Maxis case pertains to grant of Foreign Investment Promotion Board (FIPB) clearance to firm Global Communication Holding Services in 2006 for investment in Aircel.

With regard to the Aircel-Maxis case, former Finance Minister P Chidambaram and his son Karti Chidambaram are also under the scanner of the two probe agencies.

In March, the Supreme Court had directed the CBI and the ED to complete their probe into the 2G spectrum allocation cases, including the Aircel-Maxis alleged money laundering case, in six months. 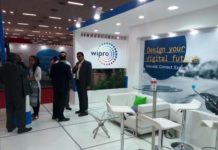 Wipro revenue will be hit due to financial crisis at Aircel