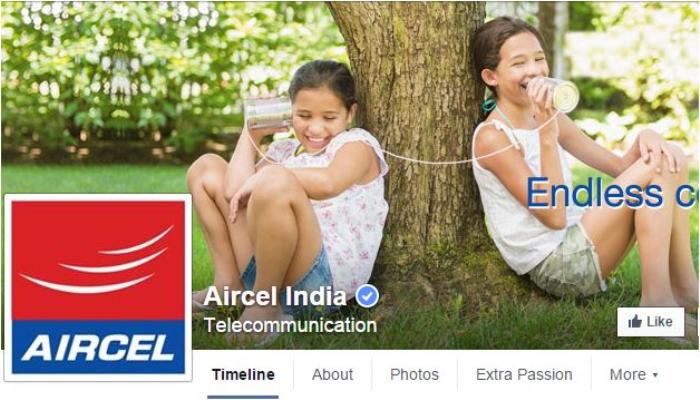 Telecom network operator Aircel on Wednesday said expansion of its towers network would address the issue of call drops and it will roll-out such 13,000 such sites by the end of this year.

Sanjeev Garg, business head of the company’s Kolkata and West Bengal circle, said: “Expansion of tower sites will address the call drops issue and we are in the process of strengthening our network. Whenever a call drop is reported, we take necessary steps.”

Aircel will be planning additional 3G sites in Chennai, Tamil Nadu, Kolkata, West Bengal and Odisha circles, while the 2G network expansion would be in Delhi, Bihar and Rajasthan circles.

In the Kolkata circle, the company has planned to build an additional 350 3G-supported sites while for the West Bengal circle an additional 500 would be built by 2015-end.

A capital expenditure of Rs 100 crore will be incurred in building these.

Presently, the company has 4,000 tower installations in Kolkata and around 3,800 in the West Bengal circle.

Elaborating about the company’s plans with regard to 4G, Garg said, “On our existing network, we are already offering speeds up to 21 mbps. Rolling out 4G in the near future is under consideration.”

The operator presently has 75 lakh users in West Bengal and Kolkata circles and it is expecting a 50 percent subscriber growth by December 2016. Ninety-eight percent of its subscribers are on prepaid.

“The average revenue per customer in Kolkata is in excess of Rs 150 while for the rest of the state it is Rs 120”, the official said.

Communications and Information Technology Minister Ravi Shankar Prasad had previously asserted that telecom operators have been told to shape up on the issue of the growing problem of call drops.