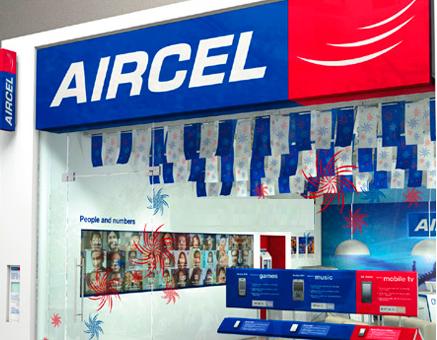 Finance Minister Arun Jaitley on Wednesday said the investigation into the alleged Aircel-Maxis scam was at a critical stage.

Denying that there was any political vendetta involved in the probe, Jaitley told the Lok Sabha that the government was not influenced by the opposition’s stance over the issue that stalled parliament proceedings on Tuesday and Wednesday morning.

He said the Central Bureau of Investigation (CBI) had “already filed a charge-sheet into the case and that procedures were being followed in strict compliance with the law”.

Let the case details go to the court and then “all the documents will become public”, he said.

Raids by the Enforcement Directorate (ED) and other investigating agencies were conducted in the Aircel-Maxis case, especially in Chennai, he said.

AIADMK members raised the issue against Karti in the parliament, displaying copies of an English daily which claimed that, as per investigations by the ED and Income Tax authorities during searches at his premises, he had invested in real estate across the world. 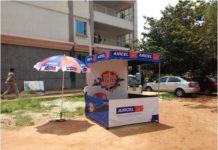