Airtel Africa today said it aims to spend $650 million to $700 million of Capex for making investment in network in the current financial year. 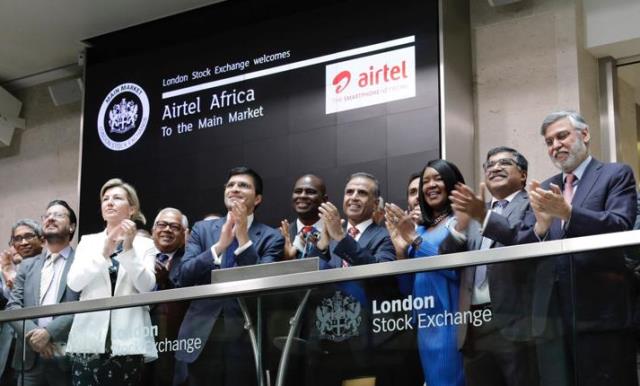 “A detailed analysis of this Capex indicates that, in a worst-case scenario, we would be able to reduce it significantly without compromising network quality by prioritising expenditure,” Airtel Africa CEO Raghunath Mandava said.

Airtel Africa, as part of the network strategy, aims to invest in the 4G network through single RAN technology for ensuring better 4G coverage and more capacity in 4G network capacity, for more customers.

Airtel Africa said capital expenditure in Nigeria increased to $325 million from $180 million as the business invested in rollout of network infrastructure.

“We aim to create a modernised network that can provide the data capacity to meet growing demand and enhance connectivity and digitalisation in our markets. This is possible through building and modernising our network through optimal design, including spectrum additions, carrier aggregation and fibre rollout,” Raghunath Mandava said.

“Our strategy of diversifying our sourcing across four major providers is also protecting us from a company- or country-specific supply chain risk,” Raghunath Mandava said.

Airtel Africa has ensured a travel ban across the business to ensure significant savings. It has also deferred the salary review for management and employees until there is more clarity on the COVID-19 impact.