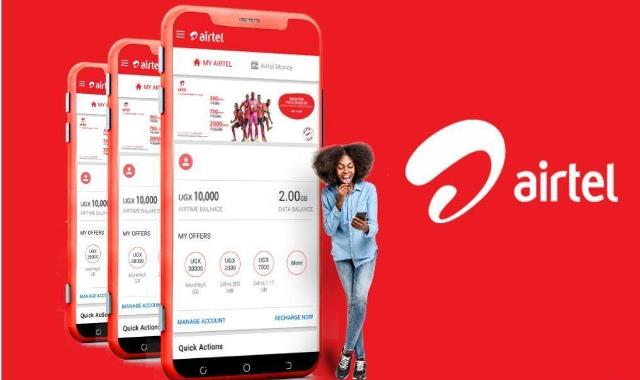 The transaction values Airtel Africa’s mobile money business at $2.65 billion on a cash and debt free basis. The Rise Fund will hold a minority stake in Airtel Mobile Commerce, while Airtel Africa will have the remaining majority stake.

Airtel Africa aims to list the mobile money business within four years. The group is in discussions with other potential investors to offer stake in Airtel Money business.

The proceeds from the transaction will be used to reduce Group debt and invest in network and sales infrastructure in operating countries.

Raghunath Mandava, CEO of Airtel Africa, said: “Our markets afford market potential for mobile money services to meet the needs of the tens of millions of customers in Africa who have little or no access to banking and financial services, and this demand is driving growth.”