Most of the national telecom operators offer mobile data plans in every possible price bracket to retain their subscriber base and add to additional revenue streams.

Telecom operators such as Bharti Airtel, Vodafone, Idea Cellular, Reliance Communications and Tata Docomo are offering some of the best 2G mobile data plans to their users.

Here are some of the 2G mobile data plans offered by these operators:

Bharti Airtel, promoted by Sunil Mittal, has a huge list of 2G mobile data plans. The company has plans of Rs 5 to Rs 1,000. On a recharge of Rs 5 the users get 20MB 2G data valid for one day.

On a recharge of Rs 198, Bharti Airtel offers 2GB 2G data and unlimited usage post 2GB at reduced speed. Its 5GB data, available for Rs 998, can be shared among three users. Post 5GB, users can use unlimited usage at 80kbps speed. 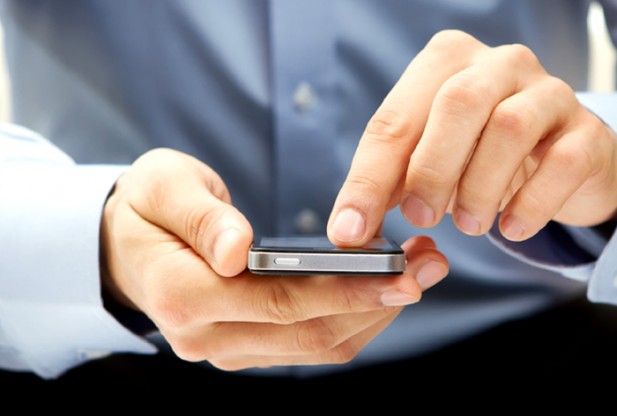 Idea Cellular does not offer a huge variety of plans like Vodafone and Airtel. Idea has a plan of Rs 28 that offers 175MB 2G data and overage charge is 5p/10KB.

Tata Docomo has a variety of plans to offer its users. Docomo users get 80MB 2G data on a recharge of Rs 15 and validity of 3 days.

BSNL, which does not have presence in Mumbai and Delhi metro circles, also offers its users some of the 2G data plans. Users get 200MB 2G data on a recharge of Rs 39 while for 450MB data users have to pay Rs 78.