Telecom Lead India: Airtel, Idea, Vodafone, Videocon and Telewings Communications (Telenor) are the pre-qualifiers for the auction of 2G spectrum in the 1800 Mhz band (GSM) band. 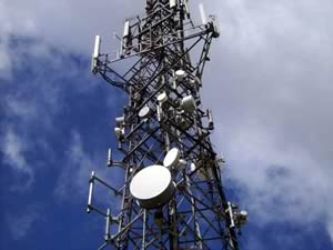 Tata Teleservices and Videocon are the pre-qualifiers for the 800 Mhz band (CDMA).

While Reliance Industries is reportedly considering associating with Videocon for its 2G foray, talks are on between MTS India and Aircel for a possible alliance.

It is important to note that new foreign telecom players are not keen to participate in the spectrum auction.

DoT on Monday said Vodafone India submitted applications for spectrum in 17 telecom circles in 1800 MHz band, while Bharti Airtel, Idea Cellular and Telenor bid in 5, 7 and 13 circles, respectively. Videocon has bid for 15 GSM and around 10 CDMA circles, while Tata Teleservices for the three circles it had lost its CDMA permits.

The 2G spectrum auction is expected to take place on November 12.

The final list of bidders will be announced on November 6. This will be followed by a mock auction on November 7 and 8 and thereafter the e-auction of 1,800 MHz band will take place on November 12.

The start of e-auction of 800 MHz band will happen two days after close of the 1,800 MHz band auction.

The payment of the successful bid amount will have to be done within 10 days of the close of the respective e-auctions.