Bharti Airtel is in talks with Etisalat to sell its loss making Sri Lankan operations.

The plan to sell the Sri Lankan telecom business is part of Bharti Airtel’s strategy to exit from non-viable business.

At this point of time, it is not known whether Bharti Airtel will exit from Bangladesh as well. Recently, Airtel increased its stake in Bangladesh subsidiary by buying additional stake from Warid Telecom. Airtel is also bidding for 3G license in Bangladesh.

Airtel, according to a report in Economic Times, has appointed Standard Chartered Bank for the possible transaction.

Sunil Mittal-promoted Bharti Airtel has a subscriber base of 1.7 million. The Sri Lankan business has been valued between $110 million and $130 million. 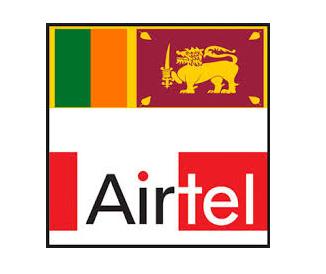 For Etisalat, Sri Lanka’s third-largest operator with 4.5 million subscribers, buying Airtel business makes sense because it can move to the second spot.

Sri Lanka has an addressable mobile market of about 22 million, with penetration levels of around 85 percent.

Airtel’s subscribers have not grown in the past four quarters and despite investing over $300 million since 2007.

Bharti Airtel, which continues to face challenges from local operators, had entered Sri Lankan market in 2009 as the country’s fifth operator. It offers 2G, 3G and 3.5G services across 25 districts through a distributor network of 40,500 retailers.