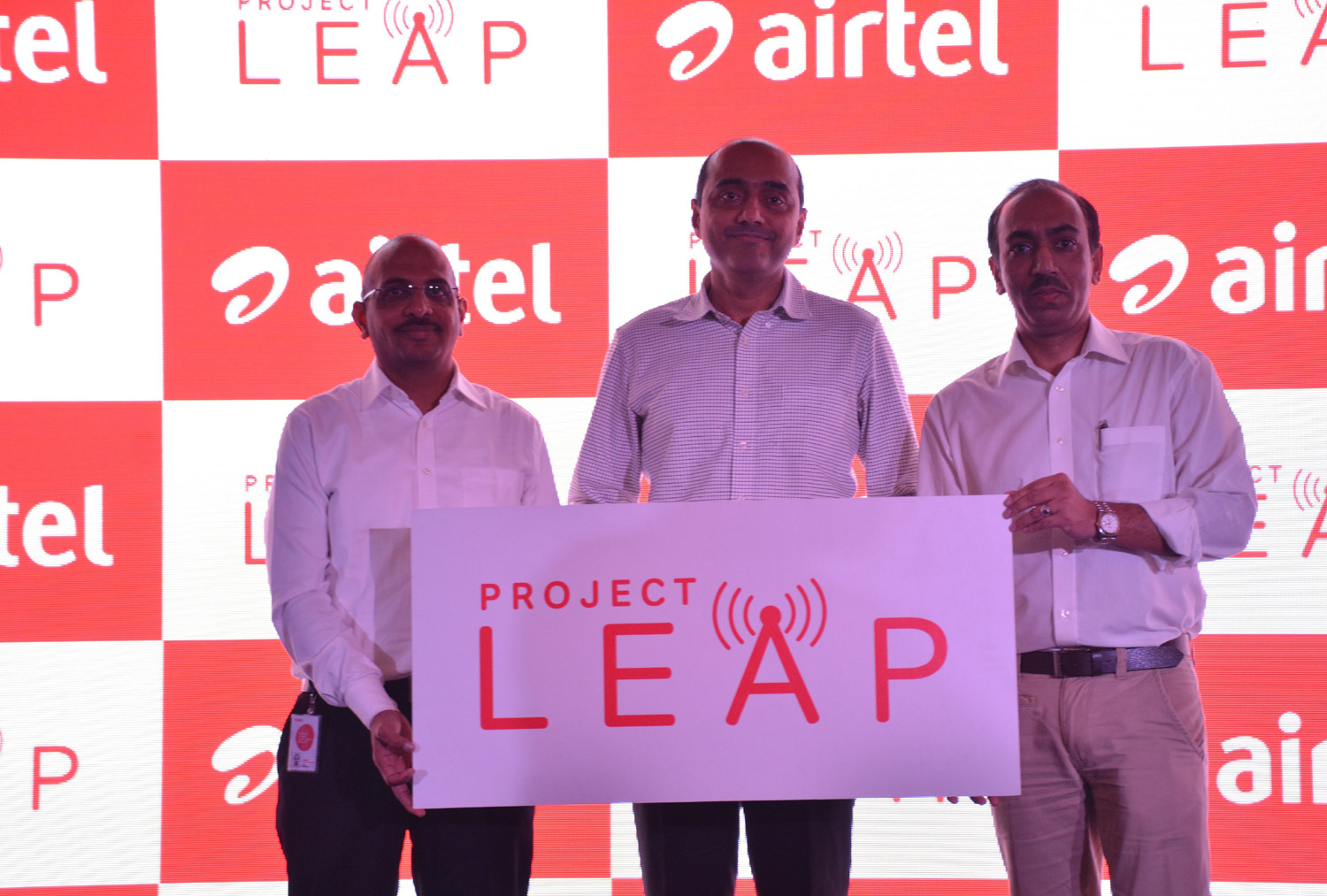 Telecom network operator Bharti Airtel today announced plans to make an investment of $9 billion or Rs 60,000 crore in networks in the next 3 years — in a bid to take on Relinace Jio Infocomm’s 4G forway.

The additional Capex is seen as a response to the $15 billion investment Reliance Jio Infocomm is making to ensure pan India 4G presence in 18,000 plus towns. The company will be able to address call drops issue as well.

Sunil Mittal-promoted company does not share specific details on its 3G and 4G targets. Reliance Jio Infocomm is targeting 4G broadband presence in all telecom circles.

The network transformation program called Project Leap will be aimed at improving network quality and delivering the best customer experience. 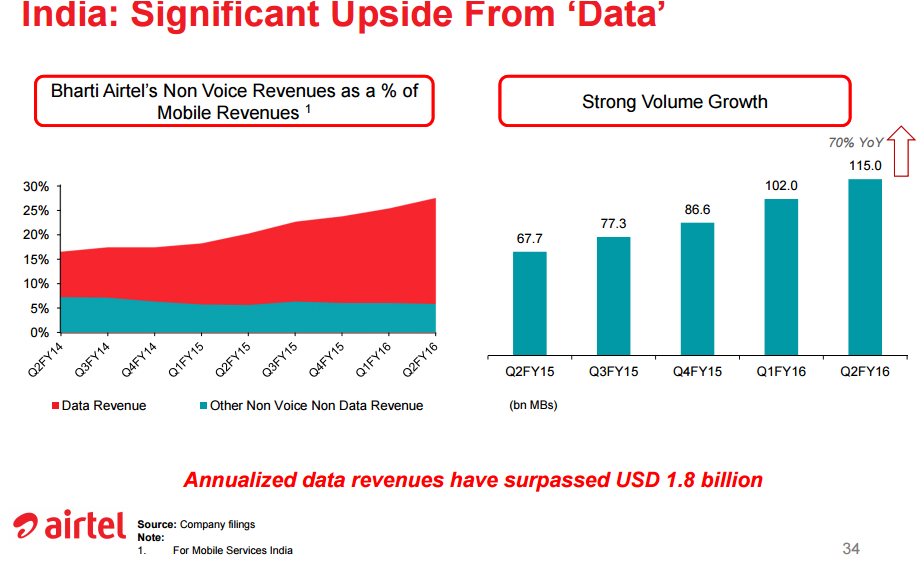 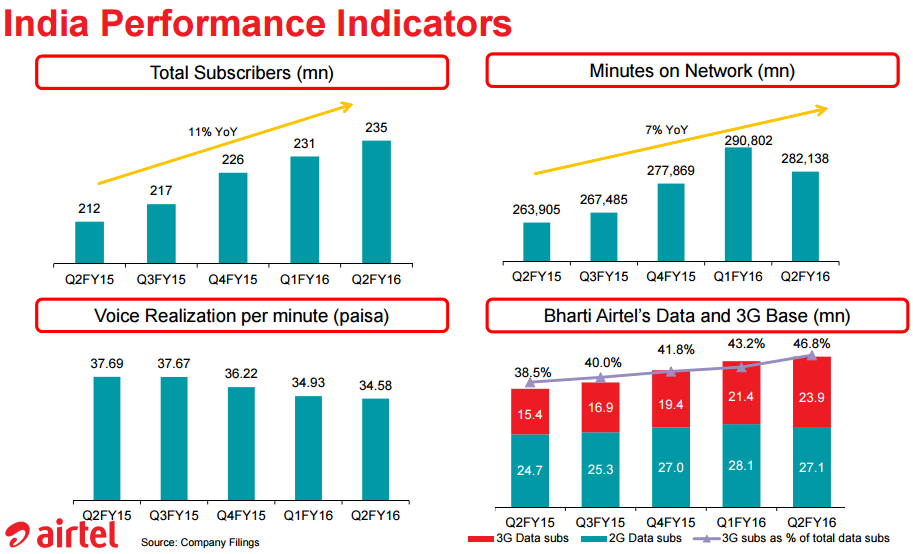 Bharti Airtel will deploy over 70,000 base stations in fiscal 2015-16. This will be the largest deployment in a single year since its inception.

More than 60 percent of Airtel’s network will be mobile broadband enabled by March 2016. Airtel will deploy over 160,000 base stations, effectively doubling its presence in three years.

Bharti Airtel will deploy small cells, carrier aggregation solutions, Wi-Fi and the use of multiple technologies across different spectrum bands.

Airtel plans to deploy over 1,00,000 solutions through a combination of Wi-Fi hotspots, small cells and indoor solutions in 3 years.

Bharti Airtel will cumulatively deploy more than 550,000 Kms of domestic and international fiber to drive down latency, improve customer experience and serve the growing demand of data services.

Airtel will swap its legacy networks and base stations and replace them with smaller and efficient technologies to improve customer experience. Modern base stations will use a single radio access network (Single RAN) to manage multiple spectrum bands.

Airtel will modernize its over 3 million home broadband network by upgrading its copper assets through Vectoring Technology — enabling Airtel to offer 50 Mbps speeds by 2016 from its current 16 Mbps. Airtel plans to deploy fiber to the home (FTTH) to offer up to 100 Mbps speeds.

Airtel will use its domestic infrastructure to deploy a range of solutions that include fiber to the building as well as Internet Wireless Access Network (IWAN). As part of this program, Airtel plans to provide seamless connectivity to small and medium enterprises (SMBs).

Bharti Airtel will reduce its carbon footprint by up to 70 percent on a per unit basis in the next 3 years.

Top telecom network vendors such as Ericsson, Huawei, ZTE, Nokia Networks, Alcatel-Lucent, Cisco, Ciena, Juniper Networks, Brocade and HPE will be looking for some of the fresh contracts.