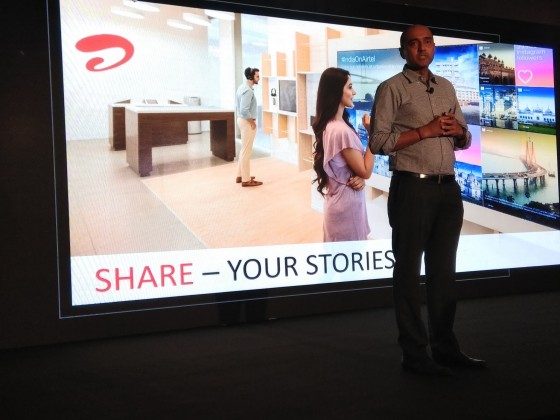 Airtel today announced Project Next initiative in India, with an investment of Rs 2,000 crore.

Airtel at a press conference in Delhi said Project Next is its digital innovation program aimed at transforming customer experience. 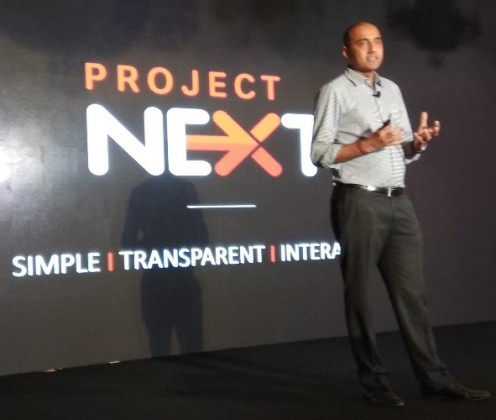 Airtel plans to invest up to Rs 2,000 crore over the next 3 years under Project Next to launch several digital innovations.

Airtel has a wireless customer base of 273.6 million (+22.4 million) during the last financial year in India. Airtel earlier said minutes on network increased 14.4 percent (highest in last six years), to 1,339.7 billion.

The churn has increased from 3.4 percent in the previous year to 3.7 percent in the latest fiscal year, primarily due to market turbulence and competitive pressure though the churn percentage is still the lowest amongst all operators.

“We look at the customer journey holistically and have identified 17 moments of truth. At each of these moments, our aspiration is to eliminate customer frustration and make the experience better via digital innovation,” said Gopal Vittal, MD & CEO (India & South Asia), Bharti Airtel. 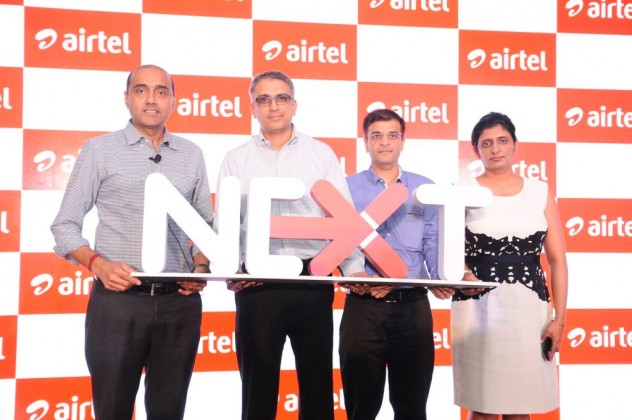 Following the footsteps of rival Vodafone, Airtel will be revamping its retail stores across India. Airtel is redesigning over 2,500 Airtel stores across India to transform its in-store experience. Airtel said it spent almost 2,450 hours observing customers and mapping traffic flows within its stores

UK based 8 Inc is conceptualizing the Next-Gen Airtel Stores. The new Airtel retail stores are already live in Gurgaon, Delhi-NCR.

Wireless customers, who walk into the retail shops, can interact with a Social Wall that collates Airtel stories and Airtel mobile customer experiences from across the country on a digital screen. The aim is to inspire customers to imagine the possibilities enabled by the Airtel network.

Airtel Postpaid Promise customers can carry forward their unused monthly data quota to the next billing cycle. This innovation will ensure zero data wastage for postpaid customers. Customers can easily track their usage and data carried forward on MyAirtel App.

Postpaid customers can create customized solutions for the family by adding multiple postpaid connections to their account, and enjoy savings of up to 20 percent. Also, they can pool and share their data benefits across all connections. You can add an existing Airtel connection to the Family Postpaid solution without paperwork.

Customers can also add Airtel Prepaid connections to their Family Postpaid with a seamless switch from Prepaid to Postpaid in a few clicks using the MyAirtel app.

If a customer’s device is accidentally damaged, Airtel will arrange for a pick-up of the device, get it repaired from an authorized service center and deliver it back to the customer. It is the only solution to offer damage protection for smartphones up to two years old.

Airtel Secure comes with Norton Mobile Security Suite, which includes anti-malware protection, and an App Advisor that flags privacy risks such as intrusive behavior. It also safeguards against phishing and malicious web sites browsed via Wi-Fi or carrier networks.

SC allows Vodafone and Airtel to clear AGR in 10 years