Bharti Airtel announced the launch of the 100th Airtel store in India with the opening of the new format store at Park Street in Kolkata. 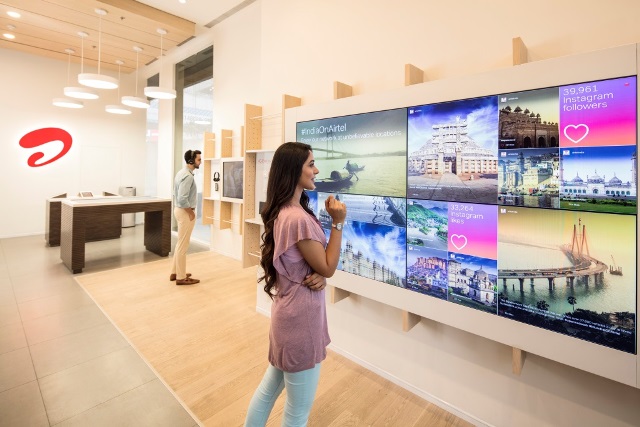 Airtel has three new format stores in Kolkata. Airtel plans to roll out 10 stores across Kolkata and other major cities across West Bengal over the coming months.

Vir Inder Nath, CEO – Retail, Bharti Airtel, said: “These stores are based on insights from studying customer traffic and these stores will help us create excellence in every interaction we have with our customers.”