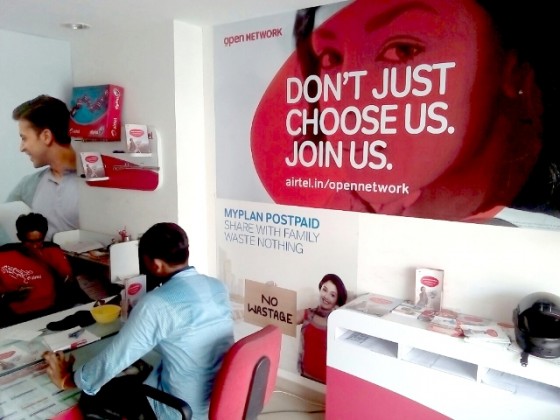 Airtel aims to offer telecom connectivity in over 2,100 villages over the next 18 months. Airtel on Sunday said that the investment strategy is also aimed at boosting connectivity along important National Highways in the North East region.

Airtel, India’s largest telecom operator, would receive approx. Rs 1,610 crore from the Universal Service Obligation Fund (USOF) for executing the connectivity project in India. Airtel said it signed an agreement with the Department of Telecommunications (DoT) to offer telecom services in remote villages and national highways.

The telecom infrastructure set up by Airtel will also enable other telecom service providers to offer services in the region.

Ajai Puri, chief operating officer (India & South Asia) of Bharti Airtel said this project will provide a boost to telecom connectivity in these areas and truly connect them with the rest of India and the world.

Airtel said it is the largest mobile service provider in the North Eastern States by providing 2G, 3G and 4G services in the North East region. Airtel is expanding its coverage in North East at a time when some of the leading telecom operators are reluctant to expand their rural presence. 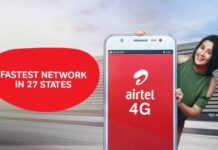 Airtel may achieve 4% growth in ARPU from the price hike