Bharti Airtel will reduce its direct stake in the telecom tower company Bharti Infratel by more than a half, Reuters reported. 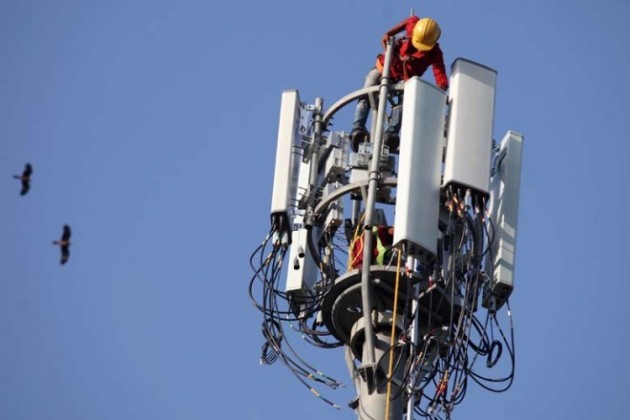 Airtel’s unit Nettle Infrastructure Investments will buy an up to 32 percent stake in Bharti Infratel by March 18.

Airtel will own an 18.3 percent stake in Bharti Infratel after the transfer, down from its current stake of 50.33 percent.

Singapore Telecommunications said last week it will buy roughly $525 million worth Airtel stock as part of Airtel’s plan to raise $4.6 billion through shares and bonds.

Nettle will buy Bharti Infratel shares for up to Rs 362.45 each, a premium of up to 8.6 percent to the stock’s closing price on Monday. Nettle already owns a 3.18 percent stake in Bharti Infratel.

Bharti Infratel reported revenue of Rs 3,640 crore and EBITDA of Rs 1,513 crore with margin of 41.6 percent in the third quarter of fiscal 2018-19. Despite major co-location exits due to consolidation in the Indian telecom industry, the telecom tower company achieved net profit of Rs 648 crore (+13 percent) and operating free cash flow of Rs 1,093 crore (+11 percent).