America Movil on Wednesday announced its financial and operating results for the third quarter of 2019. 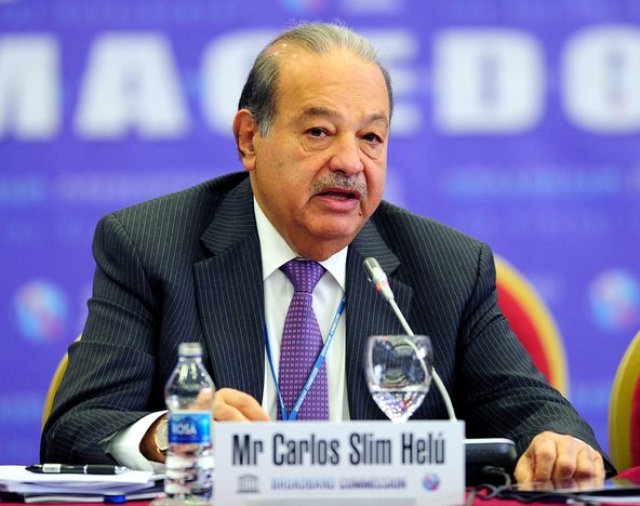 Mobile post-paid and fixed-broadband are the main drivers of access growth at 7.8 percent and 5.6 percent.

The mobile business grew 4.6 percent — 11.1 percent in Brazil, 8.2 percent in Mexico, 4.7 percent in both Colombia and European operations. The fixed-line business fell 1.2 percent mostly on account of the reduction of voice revenues. 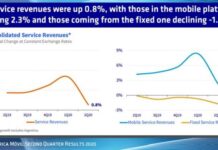 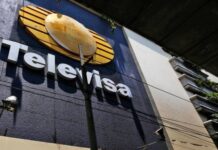 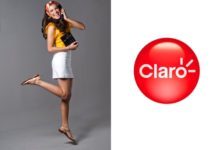