Anil Ambani has submitted his resignation as director of Reliance Communications, which remains under Corporate Insolvency Resolution Process (CIRP). 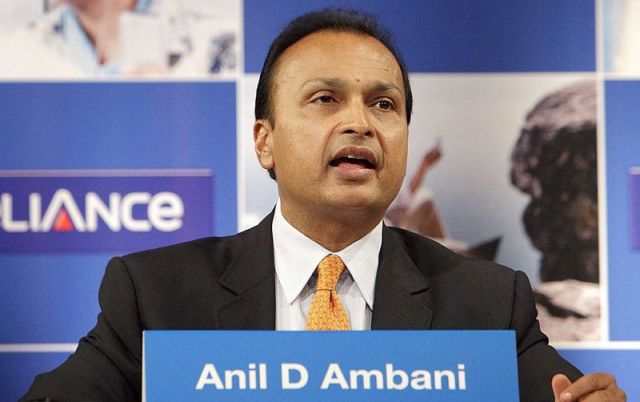 Four other directors, including Chhaya Virani, Ryna Karani, Manjari Kacker and Suresh Rangachar have also submitted their resignation, Reliance Communications said in a statement to the exchanges. Manikantan V has also submitted his resignation from the office of director and as chief financial officer (CFO) of the company.

Reliance Communications also sought the approval for the appointment of D Vishwanath as executive director and chief financial officer from the Committee of Creditors.

Reliance Communications has posted a loss of Rs 30,142 crore, registering India’s second biggest quarterly loss after Vodafone Idea. The telecom operator, which stopped its services, was mainly hit due to provisioning for liabilities after the Supreme Court ruling on the AGR issue.

The revenue of Reliance Communications from operations dipped to Rs 302 crore during the quarter from Rs 977 crore in the comparable period previous fiscal.

Reliance Jio, which has sought an extension, is expected to submit its bid shortly. Bidders are looking for buying spectrum in the 850 MHz band in 4G in 14 of India’s 22 telecom circles, around 43,000 telecom towers and fibre network.

Reliance Communications’ total debt to financial creditors stands at Rs 51,141 crore, while the secured debt is estimated to be Rs 33,000 crore.