Asia Pacific will have 1.9 billion mobile subscribers in 2017, accounting for almost half of global total of 3.9 billion, said GSMA in its report — Mobile Economy: Asia Pacific 2013.

The Asia Pacific region has achieved 1.5 billion mobile subscribers in 2012.

Anne Bouverot, director general, GSMA, said: “We urge Governments and regulators to support mobile operators. Making the right decisions around regulatory frameworks and spectrum availability will encourage the mobile industry to continue investing in expanding and upgrading services across the region.”

As of the end of 2012, the mobile industry had invested $80 billion in mobile infrastructure, generated US $1 trillion in GDP for Asia Pacific economies and contributed $100 billion to public funding.

The Asia Pacific mobile industry could contribute an additional $2.3 trillion to GDP and a further $200 billion to public funding through 2020, GSMA said. 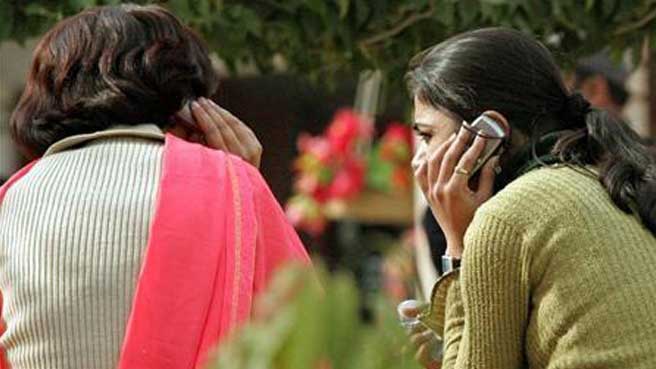 Across the Asia Pacific region, data usage has grown at a Compound Annual Growth Rate (CAGR) of nearly 142 per cent from 2010 to 2012. 3G and 4G connections will grow 17 per cent every year over the next five years.

The timely availability of spectrum will be critical in enabling the mobile industry to extend, upgrade and deliver new services.

GSMA suggests that regional Governments should be led by the International Telecommunication Union (ITU) standards on the bands and amounts of spectrum made available to mobile operators as they seek to upgrade networks to 3G or 4G services.

The drive towards band harmonization, in line with the Asia Pacific Telecommunity (APT) band plan, is a critical part of this process, as up to 30 per cent of the benefits of the switch from analogue to digital TV broadcasts depend on harmonization of the 700MHz band across the region.