American wireless carrier AT&T today announced that it closed its $2 billion deal with Frontier Communications to sell its wireline, broadband and video operations in Connecticut.

AT&T in a statement said that it will use the proceeds of the $2 billion cash transaction for general corporate purposes. The company announced the deal in December 2013.

Though AT&T is exiting from wireline business in Connecticut, it will continue to have a significant presence in the state, providing wireless service, networking, application solutions and professional services for consumers and business customers. 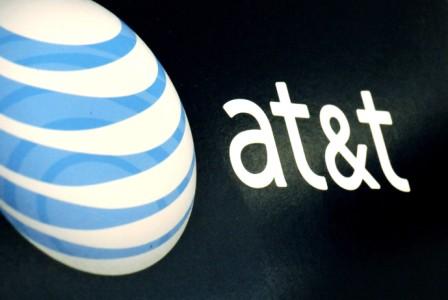 As part of the transaction, AT&T’s business and consumer wireline customers in Connecticut — and about 2,500 employees who support these operations — will transfer to Frontier on October, 25, 2014.

“Our expansion into Connecticut shows Frontier is growing strategically in addition to organically in our suburban and rural markets. We offer great broadband products that include customer protection for their online experience,” said Maggie Wilderotter, chairman and chief executive officer of Frontier.

Frontier will make capital investments (Capex) of $63 million over the next three years for U-verse expansion and broadband network speed enhancements to increase speeds to 10Mbps or greater for more than 100,000 households.

It will also construct a fiber network connecting central offices across the state and dedicate at least $3 million of capital to expanding broadband to areas currently unserved or underserved.