The new subsidiary will offer nationwide wireless service to value-conscious customers interested in unlimited talk, text and data plans without an annual contract.

Aio launches in select stores in Houston, Orlando, Fla., and Tampa, Fla. AT&T plans to roll out the service in multiple markets across the U.S. over the next year. The company will offer three rate plans ranging from $35 to $70 a month.

Dallas-based AT&T already offers some prepaid wireless services but this would significantly increase its presence.

Prepaid plans tend to be less profitable for companies. But they appeal to some consumers as they have lower monthly fees, often don’t require a credit check or a service contract. However the buyer usually has to pay full or nearly full price for phones. 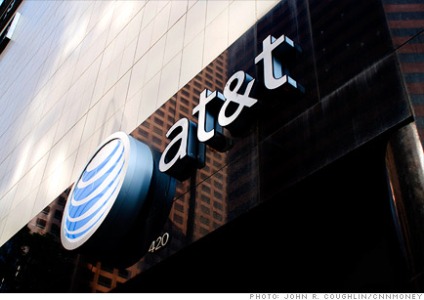 Aio’s debut follow’s T-Mobile’s decision in March to move away from contract-based plans to appeal to more consumers. T-mobile announced a value service plan starting at $50 a month for smartphones with an installment payment option on the devices.

Customers can buy phones on an installment plan.

A Reuters report said AT&T, which in the first quarter lost customers who pay for calls in advance, has until now focused mostly on so-called postpaid customers, who sign contracts and pay monthly bills.

But growth in this segment has slowed, and AT&T must look beyond its traditional customer base for growth. Also, competition has been heating up, with T-Mobile US marketing directly against AT&T and merging last month with prepaid provider MetroPCS.