Net neutrality will be one of the main conditions.

Reuters reported that the Department of Justice (DoJ) has completed its review of the merger assessing whether the AT&T-DirecTV deal violate antitrust law. DoJ is currently waiting for the FCC to finalize its report.

The FCC is poised to approve the deal with several conditions as early as next week. The Reuters report suggests that these conditions are not stringent to block the deal.

AT&T’s merger with DirecTV, announced in May 2014, is expected to create the country’s largest pay-TV company. DirecTV will have a broadband product, while AT&T will gain from new revenue streams beyond the maturing and increasingly competitive wireless service.

In April, Comcast and Time Warner Cable called off their merger proposal because FCC’s concerns over the combined companies’ reach into the broadband market.

The report said AT&T officials are currently talking to FCC team in order to receive go ahead for buying DirecTV. AT&T does not want to cancel the deal with DirecTV. 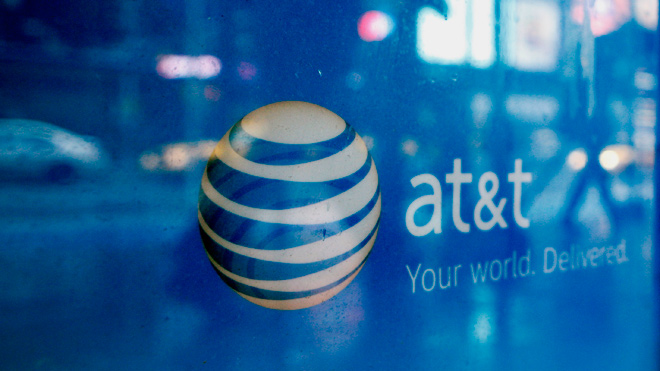 These conditions include assurances that both middle-class and low-income Americans have access to affordable high-speed Internet, including an offering of broadband subscriptions as a standalone service without a TV bundle.

As part of the merger proposal, AT&T has earlier committed to expand access to broadband service in rural areas and to offer standalone Internet service at speeds of at least 6 Megabits per second to ensure consumers can access rival video services online, such as Netflix.

FCC officials are also considering ways to ensure that the conditions are properly enforced in the future, possibly through a third-party monitor.

The FCC is also weighing how to ensure the merged companies abide by the net neutrality rules, which regulate how Internet service providers manage traffic on their networks. AT&T had earlier objected to net neutrality guidelines finalized by FCC and said it will impact its investment in the broadband infrastructure.

Recently, AT&T has promised to accept net neutrality principles such as no-blocking of traffic. At the same, the telecom operator is challenging in court the FCC’s newest net neutrality regulations that have expanded the agency’s authority over various deals between Internet providers and content companies.

FCC reviewers are weighing what net neutrality-related conditions to apply to the merger and how to address the possibility that the court throws out the latest rules. 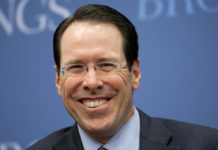