AT&T announced plans to sell its wireless and wireline business in Puerto Rico and the U.S. Virgin Islands to Liberty Latin America for $1.95 billion in cash.

AT&T has 1.1 million wireless subscribers in Puerto Rico and the U.S. Virgin Islands. AT&T said its 1,300 employees will move to Liberty Latin America.

The combination of AT&T’s mobile businesses with Liberty Puerto Rico’s broadband and TV business will create an integrated communications player with an annual revenue of over $1.2 billion in Puerto Rico and $4.6 billion across LLA.

AT&T rank as the fastest network in Puerto Rico. AT&T also has the most coverage on the island, according to Mosaik.

Balan Nair, president and CEO, Liberty Latin America, said: “We are focused on investing in digital infrastructure, innovation and 5G networks and on delivering a friendly customer service experience.”

Liberty Global in July 2019 completed the sale of its operations in Germany, Hungary, Romania and the Czech Republic to Vodafone for approximately $21.3 billion. Liberty Global said the net cash proceeds were $11.3 billion.

The transaction is subject to review by the FCC and the Department of Justice. The two companies expect the deal to close within 6 to 9 months.

AT&T has already surpassed its monetization goal of a net $6 billion to $8 billion in 2019, with a cumulative total of $10 billion raised year to date —  from both asset monetizations and working capital initiatives.

“This transaction is a result of our ongoing strategic review of our balance sheet and assets to identify opportunities for monetization,” said John Stephens, AT&T chief financial officer, in a statement on Wednesday. 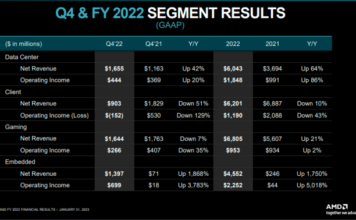 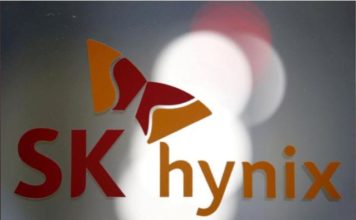 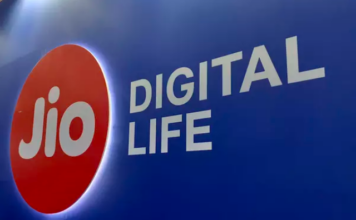