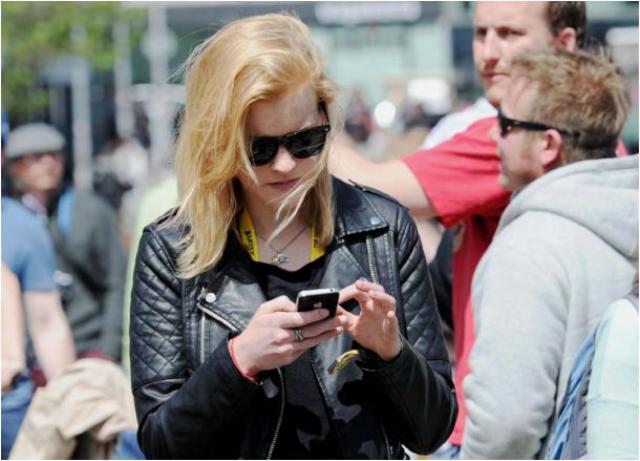 The FCC also admonished these carriers for apparently disclosing their customers’ location information, without their authorization, to a third party.

The FCC’s Enforcement Bureau opened this investigation following public reports that a Missouri Sheriff, Cory Hutcheson, used a location-finding service operated by Securus, a provider of communications services to correctional facilities, to access the location information of the wireless carriers’ customers without their consent between 2014 and 2017.

The telecom operators will get to challenge the proposed fines before they can become final. 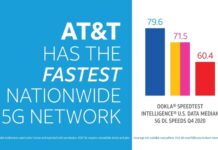