The Association of Unified Telecom Service Providers of India (AUSPI) said GSM operators such as Bharti Airtel, Vodafone and Idea Cellular have inflated the cost of spectrum refarming to Rs 125,000 crore against estimates of Rs 73,000 crore.

AUSPI, while writing to the Empowered Group of Ministers (EGoM), urged the government not to be swayed by COAI’s deliberate and disingenuous campaign of disinformation on the costs associate with the refarming process. The true costs are substantially lower.

EGoM is responsible for finalizing spectrum auction details and refarming of the 900 MHz band and renewal of GSM operators’ licenses in Delhi, Mumbai and Kolkata. 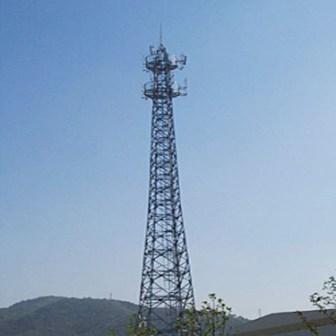 Economic Times on Wednesday reported that EGoM headed by finance minister P Chidambaram is likely to meet on Wednesday to discuss issues surrounding the next round of spectrum auctions including reduction in reserve price, seeking fresh recommendations from sector regulator Trai and mandatory migration to the unified licensing regime.

Indian telecom operators such as Bharti Airtel, Vodafone and Idea Cellular have have opposed refarming of the 900 MHz band as they will need to vacate the more efficient band and replace it with less efficient airwaves from the 1800 MHz band while paying the market price for acquiring these airwaves.

“Using TRAI’s recommended multiplication factor and reserve price in the recent auction as a benchmark, it is reckoned that incremental spectrum fees payable (at reserve price) for retaining the 900 Mhz spectrum for the incumbent operators (as against acquiring 1,800 Mhz spectrum) would amount to approx Rs 73,000 crore,” said AUSPI.

The telecom industry association also said that urban areas would not require additional cell sites and telecom operators would have had to make incremental investments into upgrading existing equipment, which was not related to spectrum refarming alone. Incumbents may have to install about 10 percent fresh tower infrastructure due to refarming in rural areas or meet coverage requirements which will cost about Rs 896 crore.