Axiata Group has revealed the revenue of Celcom in Malaysia, XL in Indonesia, Dialog in Sri Lanka, Robi in Bangladesh, Smart in Cambodia and Ncell in Nepal during the first quarter of 2020. 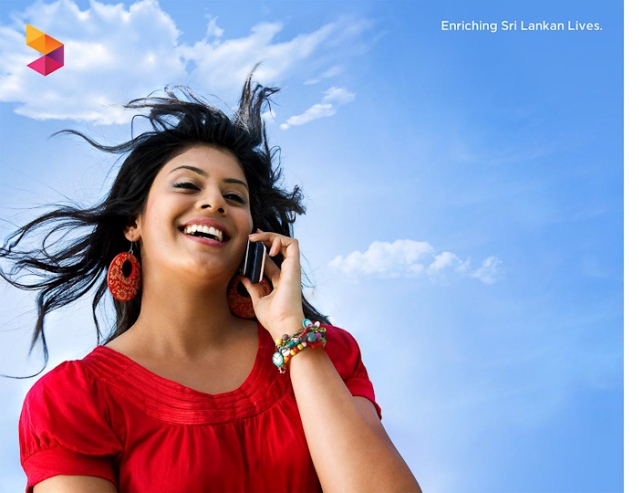 Axiata Group revenue grew 1.5 percent to RM6 billion in Q1 2020 on a reported basis in the wake of the spread of Corona-19 virus. Group EBITDA increased 3.4 percent to RM2.5 billion due to improved operational performance from all Operation companies except Ncell and Axiata Digital.

XL’s revenue rose 8.8 percent on the back of strong data monetisation, as Average Revenue Per User (ARPU) rose 9.1 percent to IDR36,000. Cost optimisation and IFRS adjustments led to double-digit EBITDA growth of 39.7 percent with 10.9 ppt margin improvement to hit 49 percent.

Dialog’s revenue and EBITDA remained largely flat, with EBITDA margin sustained at 41.6 percent. FCF grew 7.9 percent, on the back of lower Capex amidst flat EBITDA growth. 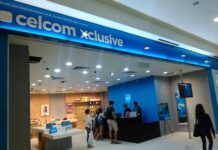