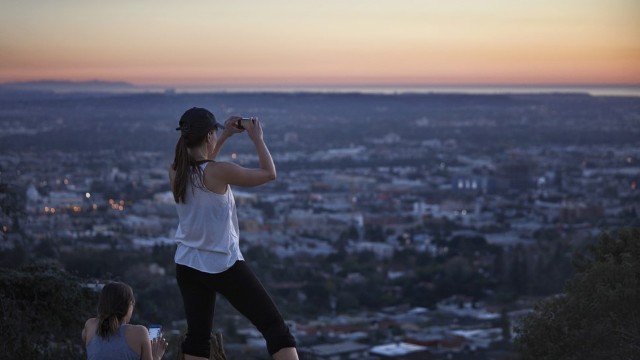 The telecom industry is particularly unhappy about the Liberals’ pledge to allow more access for Mobile Virtual Network Operators (MVNO) – which lease wireless capacity at wholesale prices and resell it at reduced retail prices – saying they do not help build the expensive infrastructure needed to ensure service, Reuters reported.

Canadian Radio-television and Telecommunications Commission (CRTC), which regulates the industry, is probing whether it should order the major players to offer more access to MNVOs, which complain they are effectively being shut out.

Bell on Wednesday asked the government to overturn an August CRTC order to cut the rates that third-party internet resellers pay the major firms for access.

Robert Ghiz, president and chief executive of the Canadian Wireless Telecommunications Association, said MVNOs were short-sighted and a bad idea.

Jon Dignan, a spokesman for Innovation Minister Navdeep Bains – who has responsibility for the wireless file – said the government was serious about cutting wireless bills.

He sidestepped questions about what exactly Ottawa would do, saying that depended on what instructions Trudeau gave to whoever was Innovation Minister after Nov 20.

The Liberals said they will initially work with the firms to ensure they offered plans comparable with global prices.

While Canadian monthly plans have been falling, they still cost more than in the United States or Australia.

Industry players complain the Liberals are using old data and note the CRTC says between 2016 and 2018 prices fell by as much as 35 percent. Major firms this year introduced new unlimited monthly plans that sell for between C$50 and C$70.

“They could probably achieve that goal (the 25 percent cut) by just continuing to encourage facilities-based competition in our country,” said Ghiz.

Telus spokesman Richard Gilhooley said the firm looked forward “to working with all parties to achieve our common objectives”.

Rogers said that over the past five years, the cost of data across its brands had decreased by 50 percent.

Bell referred a request for comment to the CWTA. 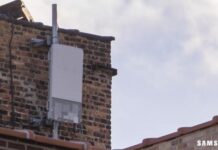 Videotron taps Samsung for LTE-A and 5G network in Canada