Kumar Mangalam Birla, one of the promoters of Vi, told India government that he was willing to hand over his stake in Vi to any entity- public sector, government or domestic financial entity, or any other firm that the government may think fit of keeping the telecom company afloat. 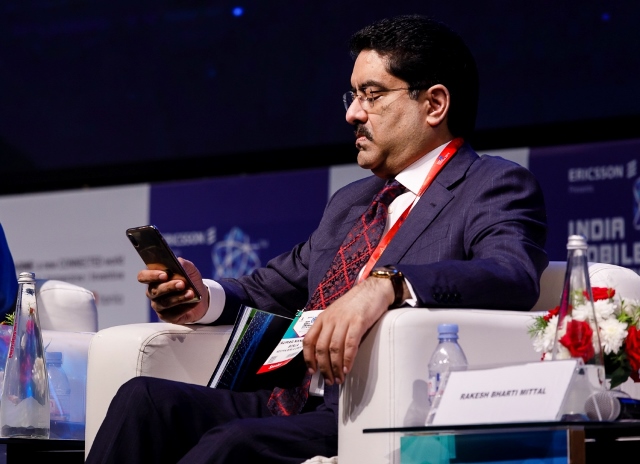 Vi’s Chairman Birla — in a letter dated June 7 and addressed to Cabinet Secretary Rajiv Gauba — said the company was trying to raise Rs 25,000 crore from various investors, but most of them had so far sought to be assured that the Indian government wanted to “have a three-player telecom market”.

“The potential foreign investors want to see clear government intent to have a three-player telecom market (consistent with its public stance) through positive actions on long-standing requests such as clarity on AGR (adjusted gross revenue) liability, an adequate moratorium on spectrum payments, and a floor pricing regime above the cost of service,” Birla said in his letter.

Birla owns more than 27 percent stake in Vi, while its partner and global firm Vodafone holds over 44 percent.

With total adjusted gross revenues of more than Rs 60,000 crore to be paid over a ten-year timeline, the telco has to pay nearly Rs 1,500 crore to the DoT as AGR every quarter over the next ten financial years between 2021 and 2031.

The company owed Rs 96,270 as deferred spectrum obligations and another Rs 23,000 crore to banks and financial institutions as of March 31 this year.