Bouygues Telecom CEO Richard Viel has revealed that its Capex reached €1.242 billion in 2018. 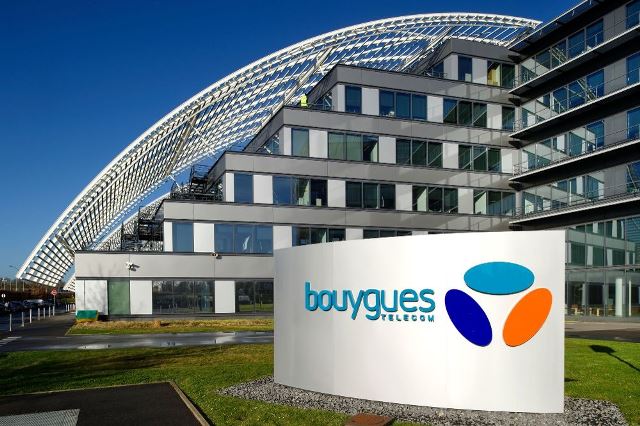 Bouygues Telecom launched over 200 projects to improve user experience on its mobile and fixed network.

Bouygues Telecom has expanded its very-high-speed fixed broadband network to 30.6 million premises from 10.6 million in 2017.

Bouygues Telecom today announced it will acquire Nerim for an undisclosed sum. The deal is in line with the company’s strategy of accelerating its expansion into the market of micro-businesses, SMEs and intermediate-sized businesses. Earlier, Bouygues Telecom acquired stake in Keyyo.