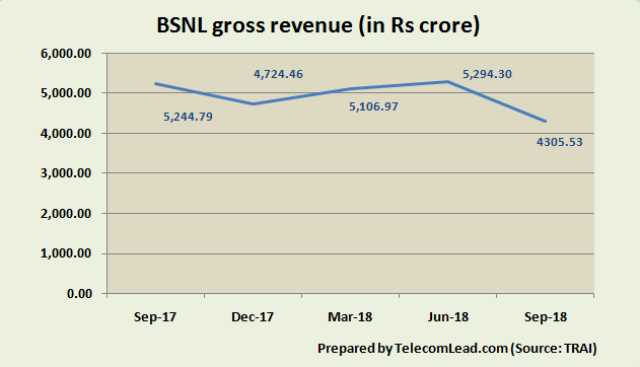 BSNL has 9.73 percent share in the Indian mobile phone services market in August 2018 as against Airtel’s 29.64 percent. BSNL has 20.35 million broadband – wireless and wireline – subscribers.

BSNL has 52.79 percent share in the Indian fixed phone services market in August 2018. BSNL has 9.16 million wired broadband customers as against Bharti Airtel’s 2.24 million customers in the wired broadband market.

Intense competition, Jio’s aggressive marketing strategy and aggressive tariff plan among the key incumbents have led to a decline in overall ARPU levels over the last two years. ARPU for key players fell to 100-105 during 1QFY19 from 140-150 in 4QFY17. 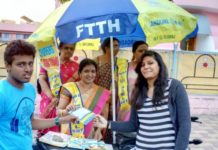