BT Group announced the appointment of Bridget Lea as managing director of Commercial for its Consumer division. 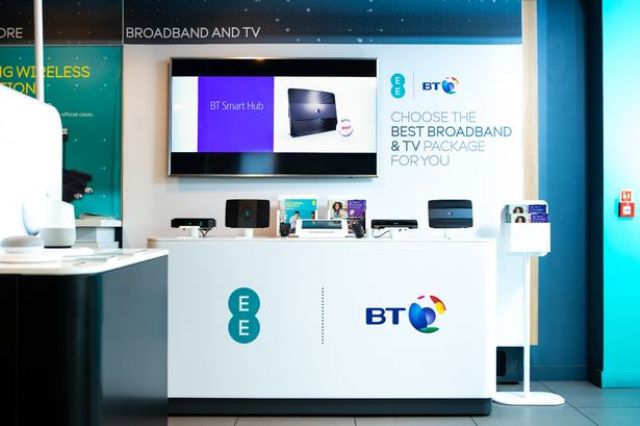 Bridget Lea, who will replace Ettienne Brandt, joins the business from Sainsbury’s and Argos, prior to which she led Stores, Online and Omnichannel at O2 for almost six years.

She is also on the Board of Governors for the University of Manchester and a non-executive director for Marston’s PLC.

Bridget Lea joins after Ettienne Brandt announced he was leaving the business to pursue new opportunities. Ettienne Brandt has been in key leadership roles in Finance, Marketing and Sales across Orange, EE & BT, for over 10 years, and is currently managing director of Commercial.

His achievements at the company include leading the evolution of BT’s distribution strategy, growing the performance of EE channels and was instrumental in the decision and execution of bringing BT back to the high street, as well as the launch of its Home Tech Experts. 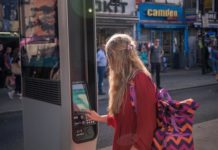