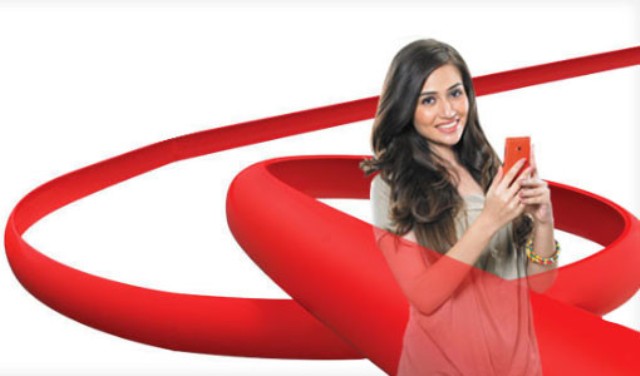 Telecom regulator TRAI on Thursday defended, in the Supreme Court, its decision to impose call drop penalty on the telecom service providers (TSP) describing it as a “least invasive way to deal with the issue”.

The high court’s February 29 judgment had come as it dismissed the TSPs’ plea for the stay of TRAI’s compensation policy, under which a rupee would be credited to the mobile users’ account for every call drop (restricted to three per day) starting January 1, 2016.

Assailing the contentions raised by the TSPs, Attorney General Mukul Rohatgi told the court that there was huge gulf between the revenue being earned by the TSPs and the investments being made by them on augmenting the infrastructure.

He noted that there was limited spectrum and it could not be that TSPs would go on adding to their subscriber base without making investments for improving the infrastructure. The attorney general quoted statistics showing that from 2010 to June 2015, the number of subscribers increased by 61.9 percent from 62.13 crore in 2010 to 100.6 crore in June 2015.

“You (TSPs) don’t spend on highway (spectrum) and you will not spend on infrastructure and cry far minuscule issue of call drop charge,” Rohatgi said meeting the contentions by the petitioner associations – Cellular Operators Association of India (COAI) and the Association of Unified Service Provider of India (USPAI) – which had challenged the TRAI notification.

Telling the court that penalty for call drop was least invasive way to deal with the call drop issue, he said that the government could have done much more, citing the case of China where 25 percent of revenue must be invested in infrastructure.

He placed before the court documents to demonstrate that different kinds of call drops are identified and recorded by the system.

Contesting the TSPs claim that it would be a financial burden on them, he said that the total number of call drops (outgoing) in the entire network was 800 crore in a year and if TSPs are made to compensate for all of them, then it would amount to Rs.800 crore per annum.

But after exempting the user related call drops, the amount of compensation would come to Rs. 512 crore, and get further shrunk after the capping the penalty to three calls a day, the court was told.