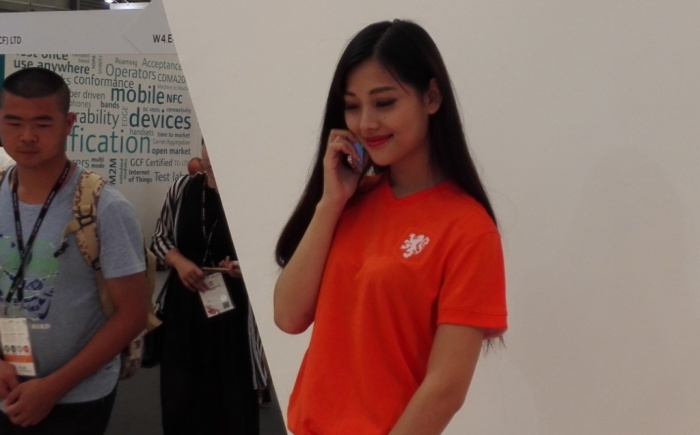 Communications Minister Ravi Shankar Prasad, referring to telecom operators citing shutting down mobile towers due to radiation fears as well as lack of spectrum as major reasons for call drops, on Thursday said diverse complaints could not be linked together.

“The complaint against call drops and that against tower radiation cannot go together,” Prasad said answering questions at an event here organised by the Ficci-supported International Chamber of Commerce.

Telecom operators have said that about 7,000 to 10,000 tower sites have been locked or shut down across major urban centres and have urged a national policy for installation of mobile towers.

“There is an exhaustive World Health Organisation report on the matter that this radiation is not injurious to health. One should only think of the radiation that one is normally exposed in doing X-rays or MRIs,” he said.

On the other hand, the minister had a stern word for telecom operators on the issue of infrastructure and asked them to deliver “good services”.

“Spectrum has been given (with clearing of spectrum sharing and trading). Don’t now give the impression that you only want to collect customers and give no thought to good services. Operators should optimise their network, synchronise the network and also invest in the network,” he added.