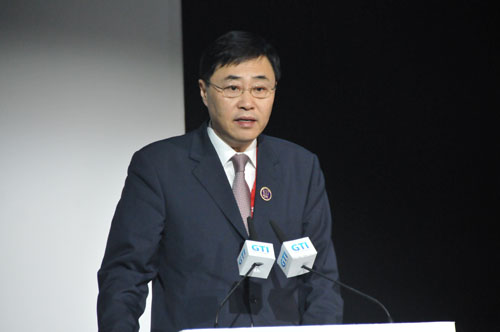 Shang Bing takes over from Xi Guohua, who will be retiring from the top position.

It is believed that China wants to bring reforms to the domestic telecom segment. The reforms are aimed at bettering the economy of the China. With the appointment of Shang Bing as the chairman of China Mobile, all the three telecom operators will get new faces at the leadership position.

It was the first time in 11 years that the heads of the nation’s top carriers were replaced. Leadership of the Big Three, all State-owned enterprises, are appointed by the Central government, according to a report in China Daily.

“Shang takes on the task of building earnings at a company serving more than 800 million customers while meeting government directives to cut tariffs and boost network coverage. China Mobile, the world’s 10th most-valuable listed company, and its two rivals have also agreed to pool their phone tower assets in a holding company to reduce duplication,” Bloomberg reproted.