Telecom operator China Unicom today said its (Capex) capital expenditure reached $3.5 billion or 21.58 billion yuan in the first half of 2014. 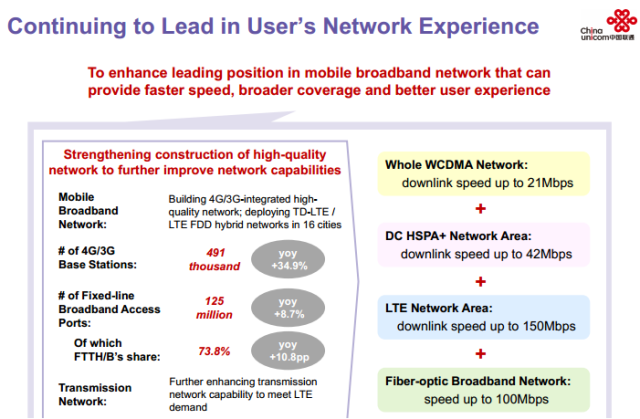 In addition, China Unicom, which competes with China Mobile and China Telecom, said it accelerated the construction of fiber optic network, and its broadband access ports reached 124.896 million, of which 73.8 percent are FTTH/B. 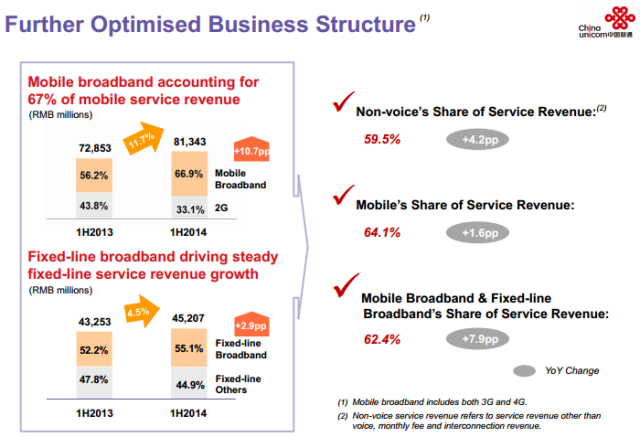 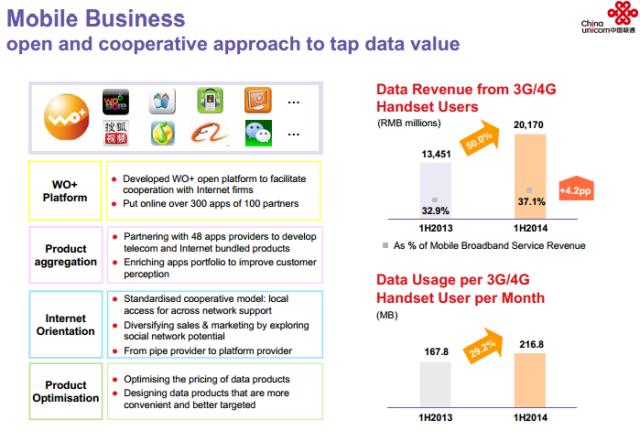