Deutsche Telekom today announced that it increased revenue, EBITDA and Capex in the first quarter of 2019. 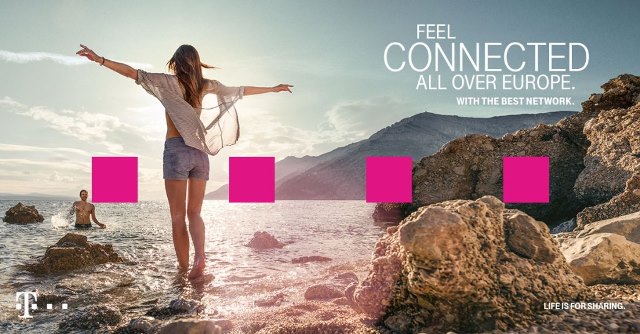 Deutsche Telekom has total mobile phone subscriber base of 44.65 million in Germany, 81.3 million in the United States and 47.8 million in Europe.

“Deutsche Telekom has much more to offer than just our sensational success in the United States. We are seeing positive trends throughout the Group,” said Tim Hottges, CEO of Deutsche Telekom.

Capex excluding expenses for mobile spectrum stood at 3.7 billion euros, up 19.7 percent against the first quarter of 2018. This increase was attributable to the accelerated network build-out in the United States and further extensive investments to build out and modernize the network in Germany.

Deutsche Telekom said the number of customers with fiber-optic products rose by 688,000 in the quarter, reaching 12.9 million at the end of March, up 24 percent year-on-year.